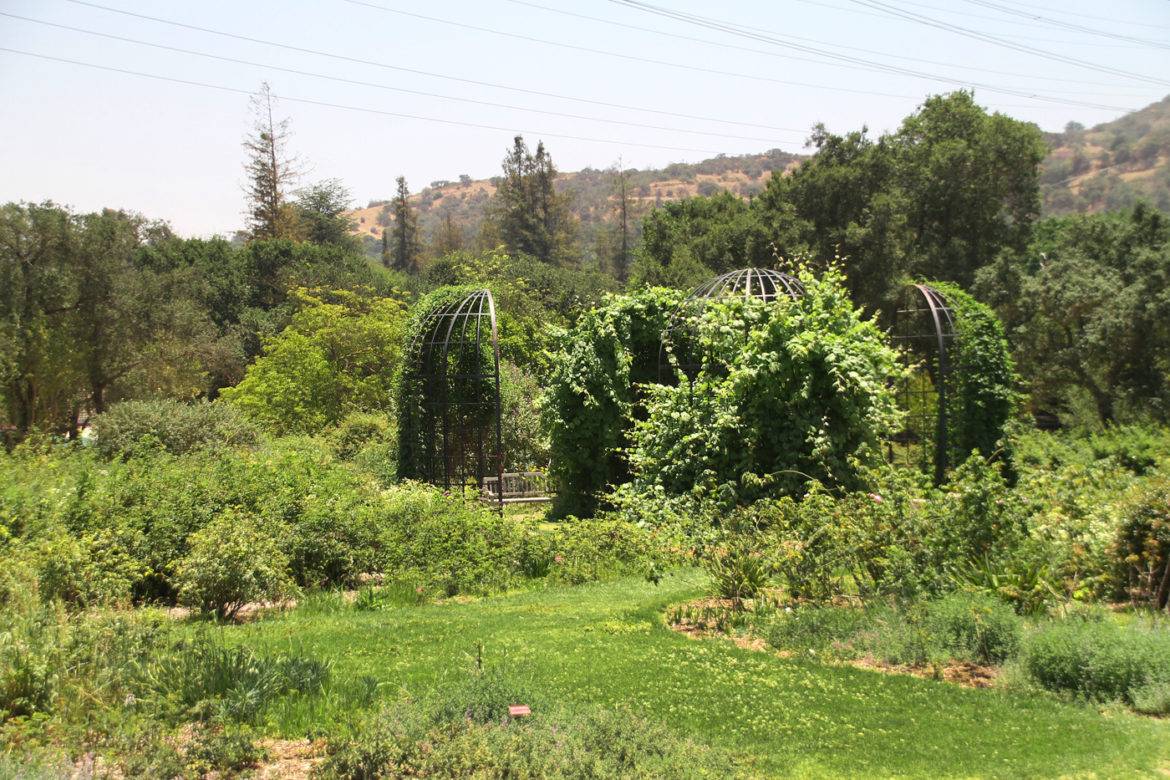 **Make sure to check out our article on all Hidden Gems in Los Angeles County!** 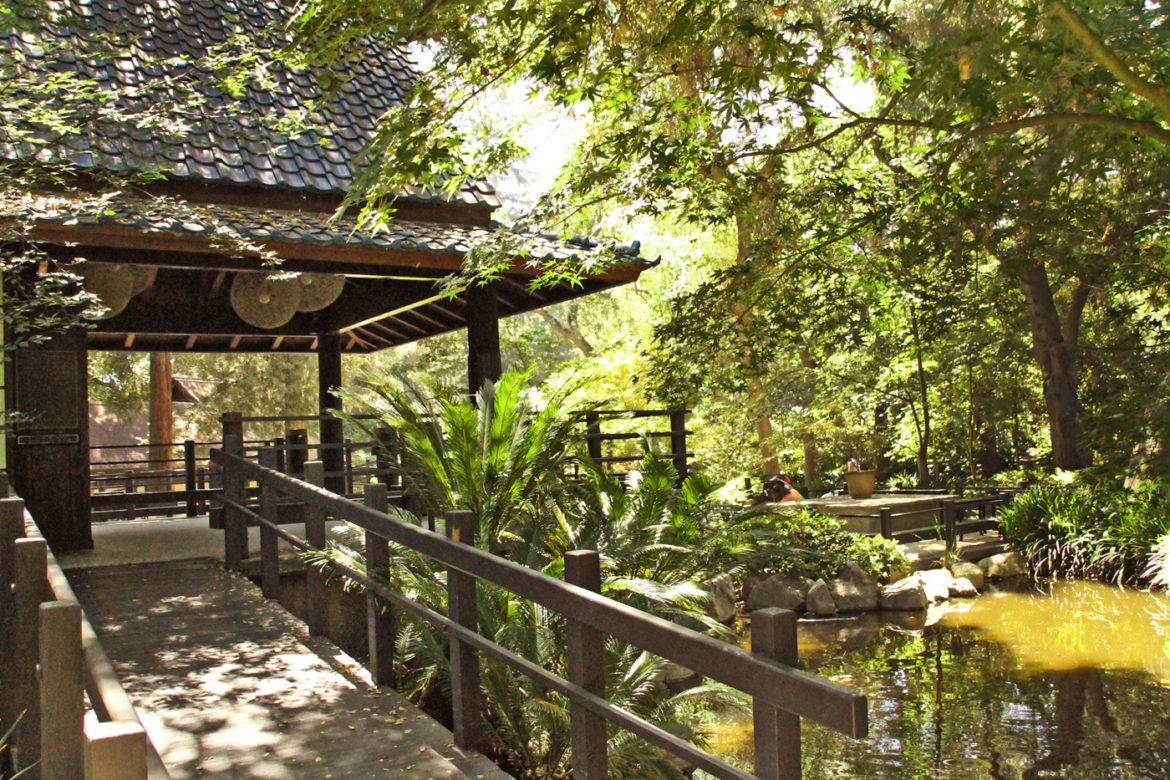 About the Descanso Gardens

Descanso Gardens is a 150 public garden with a rich history.  This is a place you will probably want to visit multiple times as there are just so many grounds to cover.

Originally the homestead and private garden of the Boddy family, their legacy has since been preserved and opened to the public to enjoy. 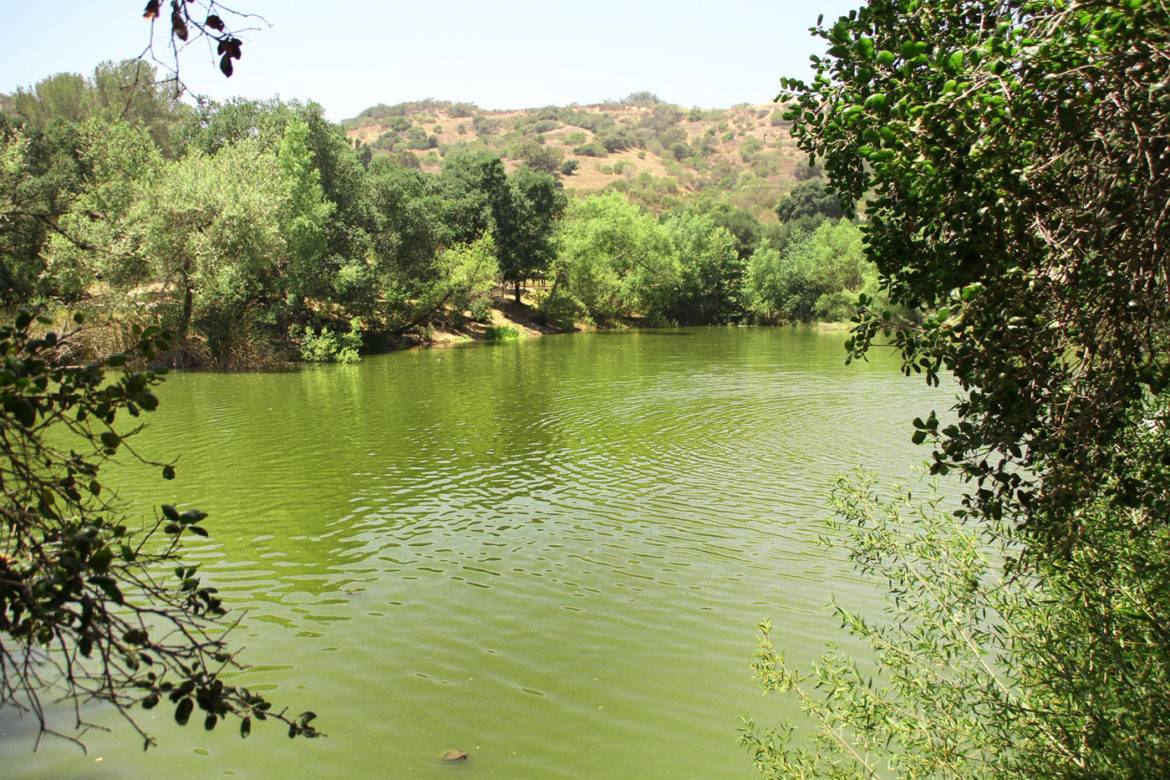 Perched high above the Descanso Gardens landscape on the crest of a hill, the historic Boddy House offers a glimpse of a glamorous bygone era.

Boddy, publisher and owner of the former Los Angeles Daily News, purchased the land that is now Descanso Gardens in 1937. Dolena was know as the “architect to the stars” for his many commissions in Beverly Hills and Hollywood.

The task Boddy handed Dolena: to create a home for himself, his wife Berenice, and their two sons. 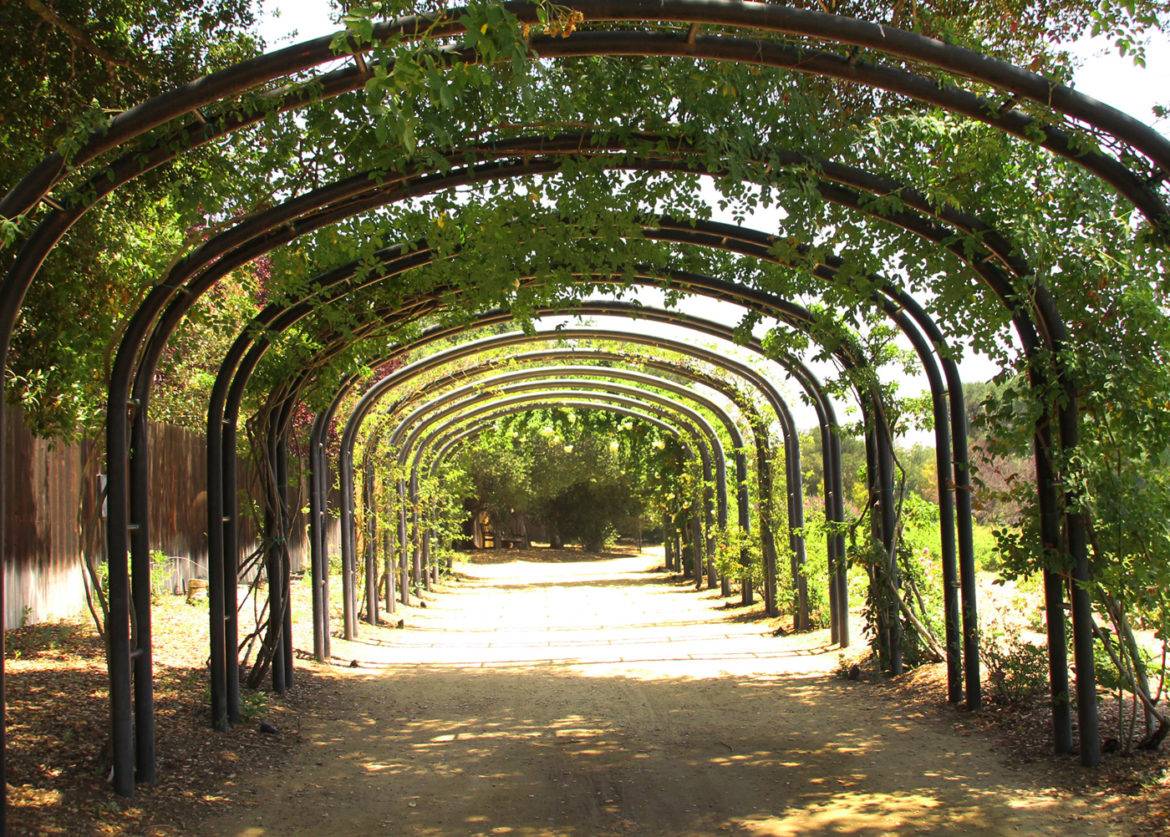 Working in his trademark Hollywood Regency style, Dolena produced a 12,000-square-foot, two story, 22-room mansion for the Boddy family and nestled it into a prominent hillside in the far southeast corner of the property, with a panoramic view of the San Gabriel Mountains.

The house incorporated many features that were quite advanced for the day, including steel framing, a built-in stereo music system, and heating and cooling based on geothermal principles. 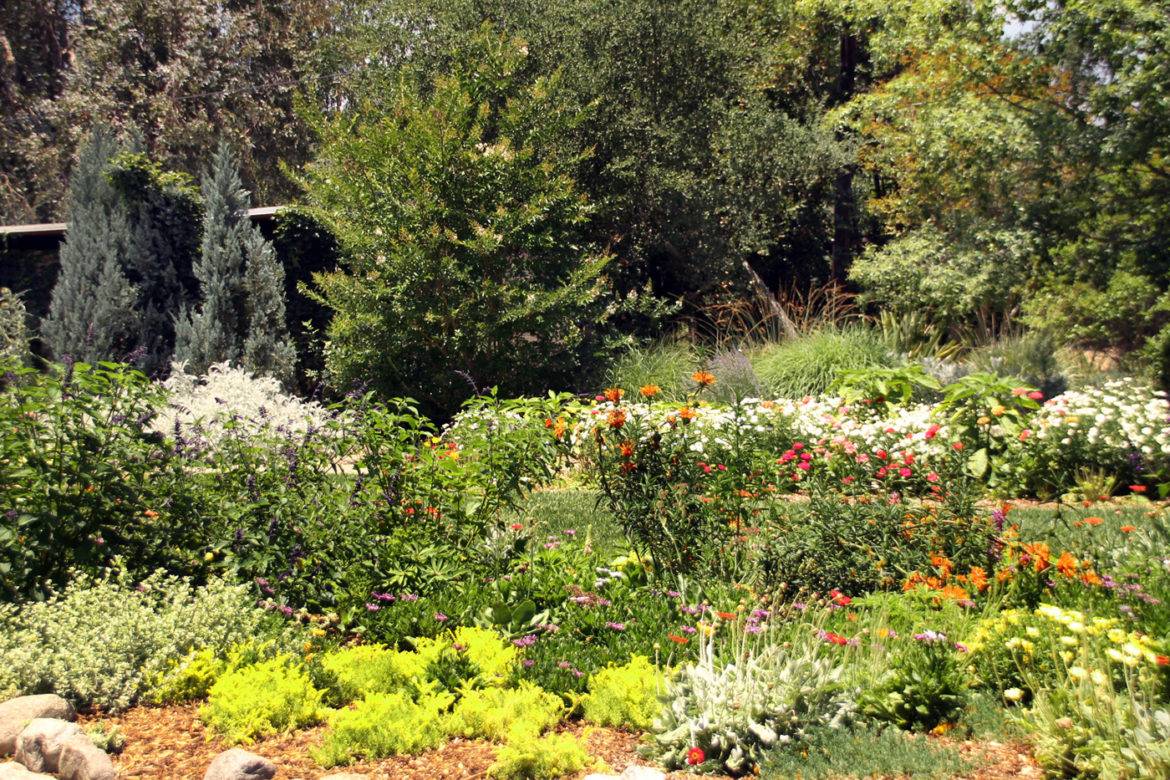 Working with Showcase volunteers, interior and exterior design firms completely rehabilitated and restored the Boddy House, bringing it back to life in a contemporary re-interpretation of its original Hollywood Regency style.

While you’re in the area, make sure to visit the Greystone Mansion!

In 2008 Descanso Gardens received a major grant from The Ahmanson Foundation of Los Angeles to return the house to the visiting public as a house museum, an interpretive center showcasing highlights from the history of the property, and an elegant and attractive location for entertaining.

Today, a stop at the Boddy House to learn more about the Gardens’ colorful history and heritage should be a must for every first-time visitor. 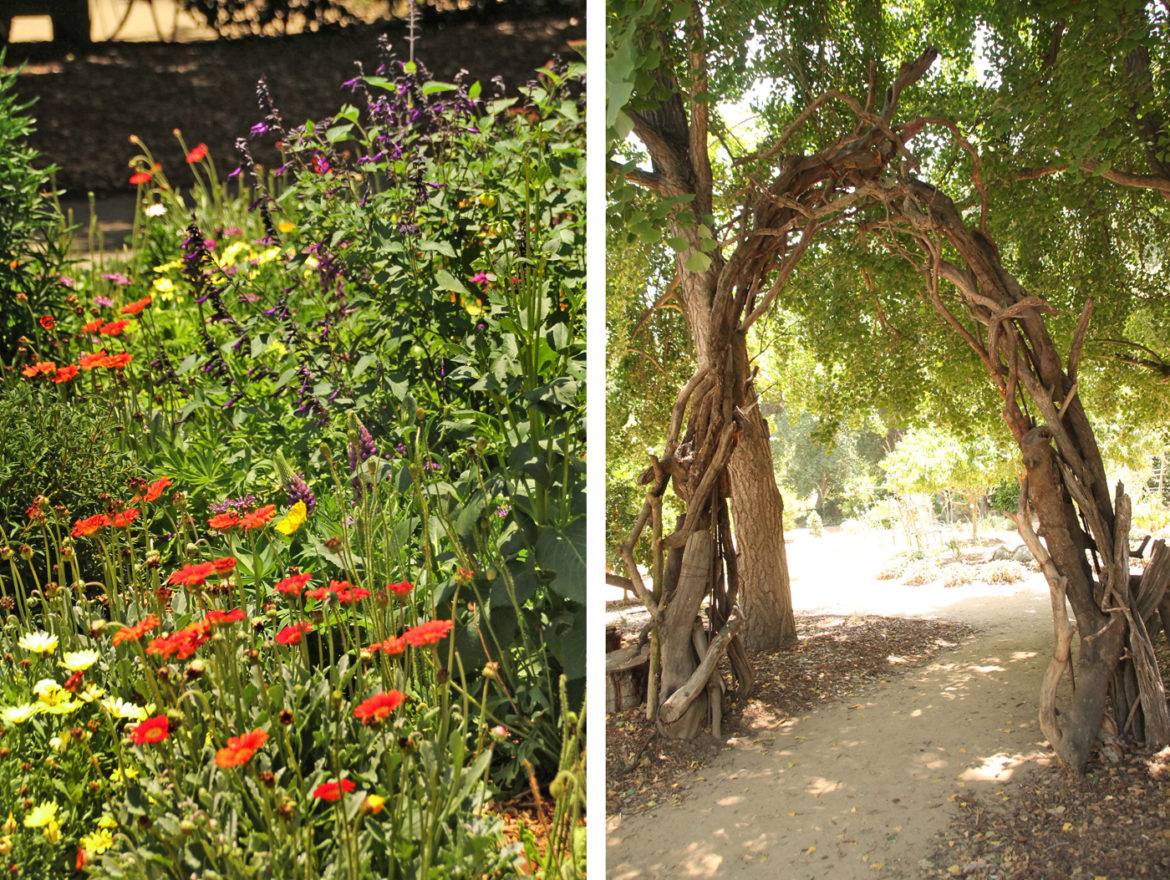 Personal Experience:  This was the last spot we hit up on our 4 day road trip, otherwise known as the 22nd spot we hit up in 4 days.  We were tired, had been on the road for hours and it was HOT out.  I do not recommend going when it is in the late 80’s or above in temperature.

It just takes away a lot of the enjoyment.  I’m sure there is plenty more to see, but we did the best we could.  This place is beautiful and I bet even prettier in the springtime when more flowers are blooming.  I do wonder how places like this have been affected by the drought. 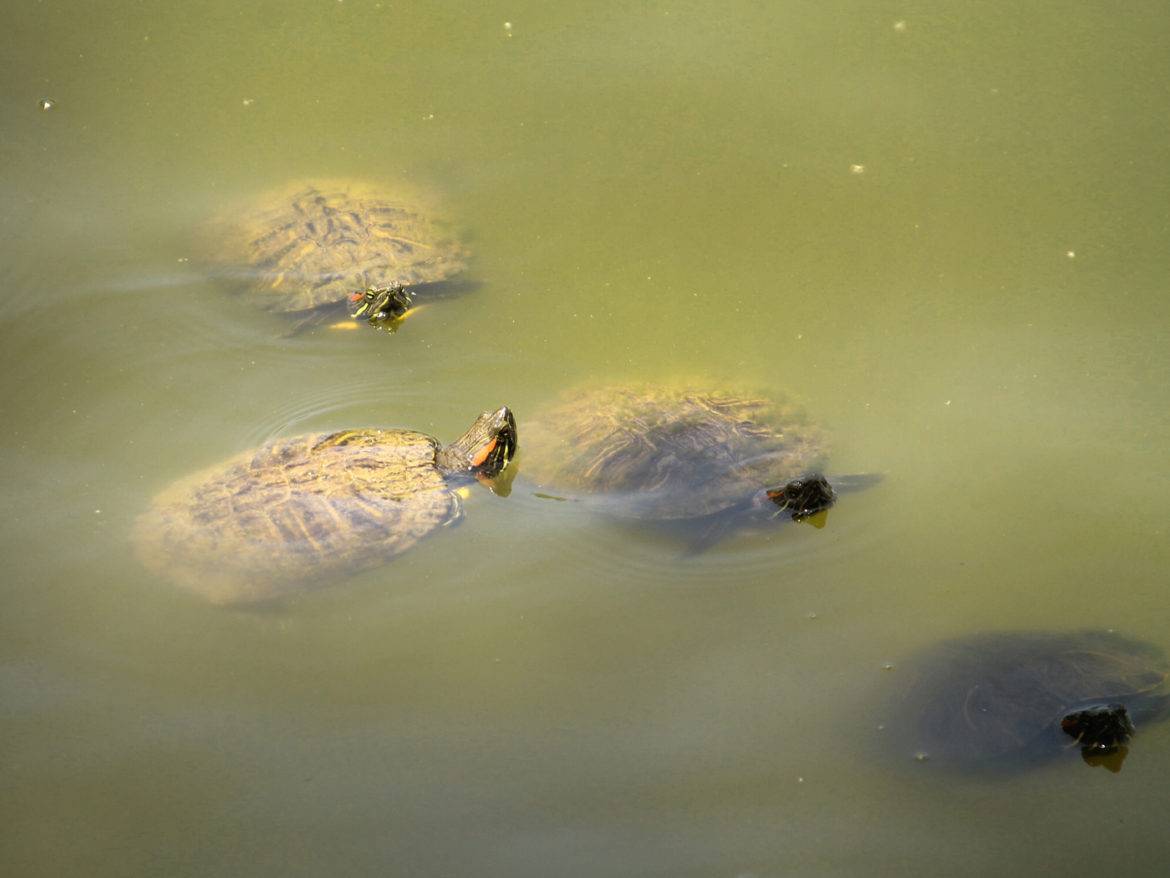 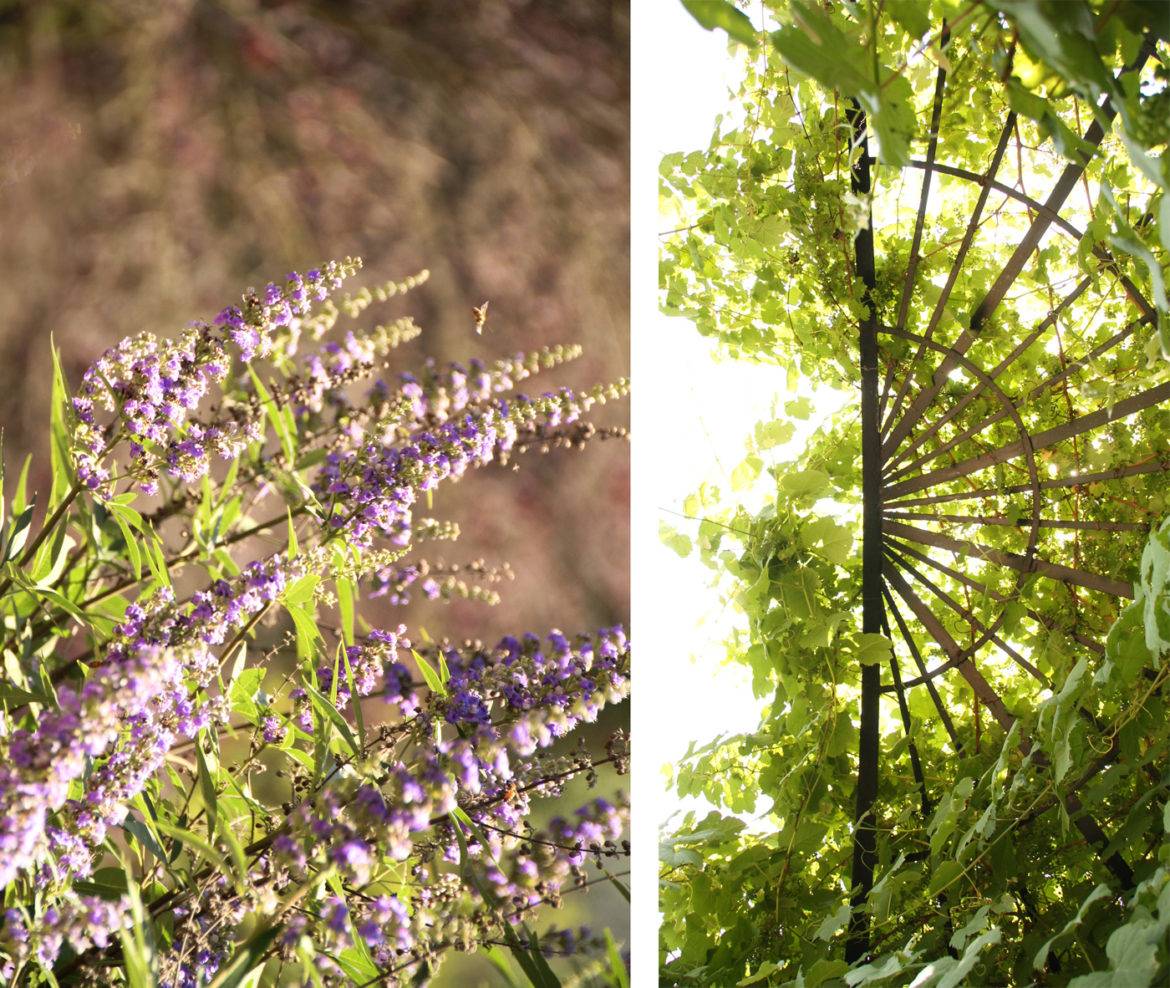 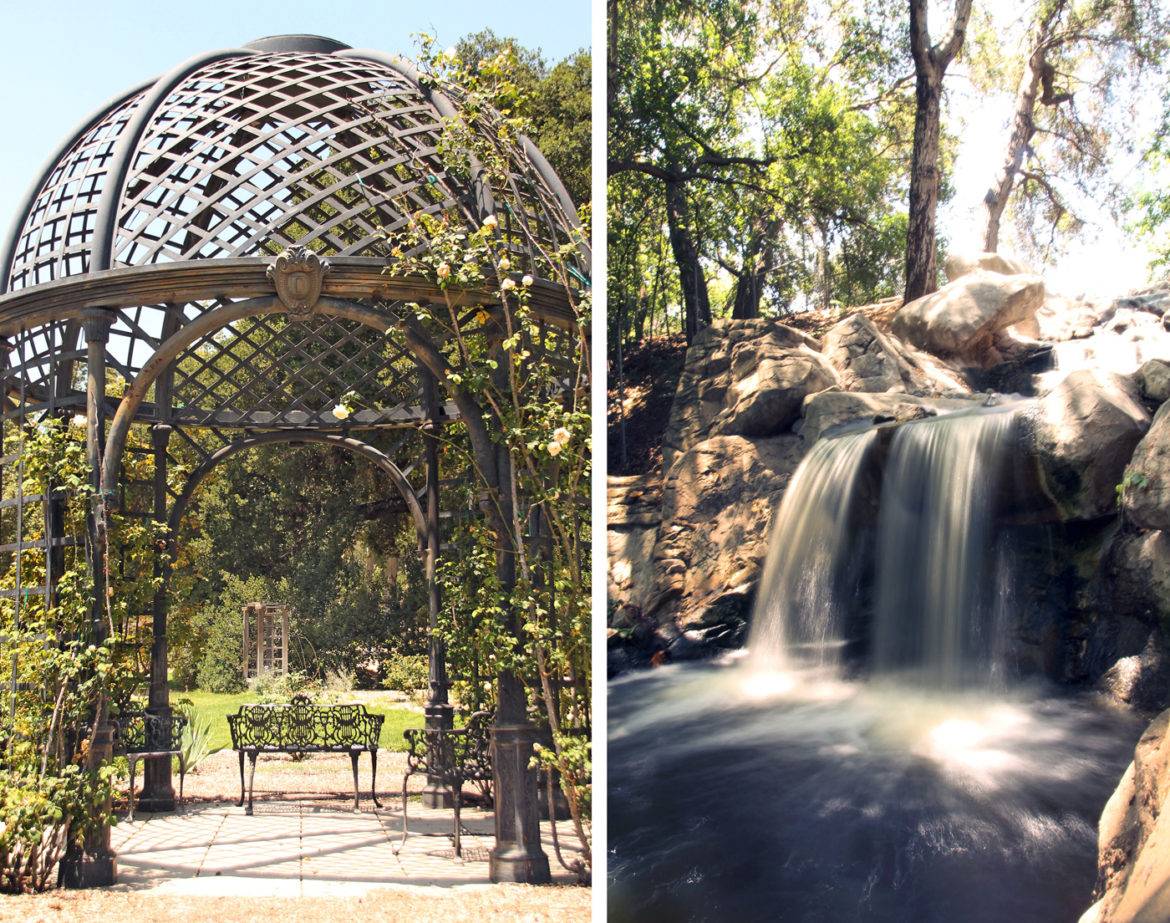 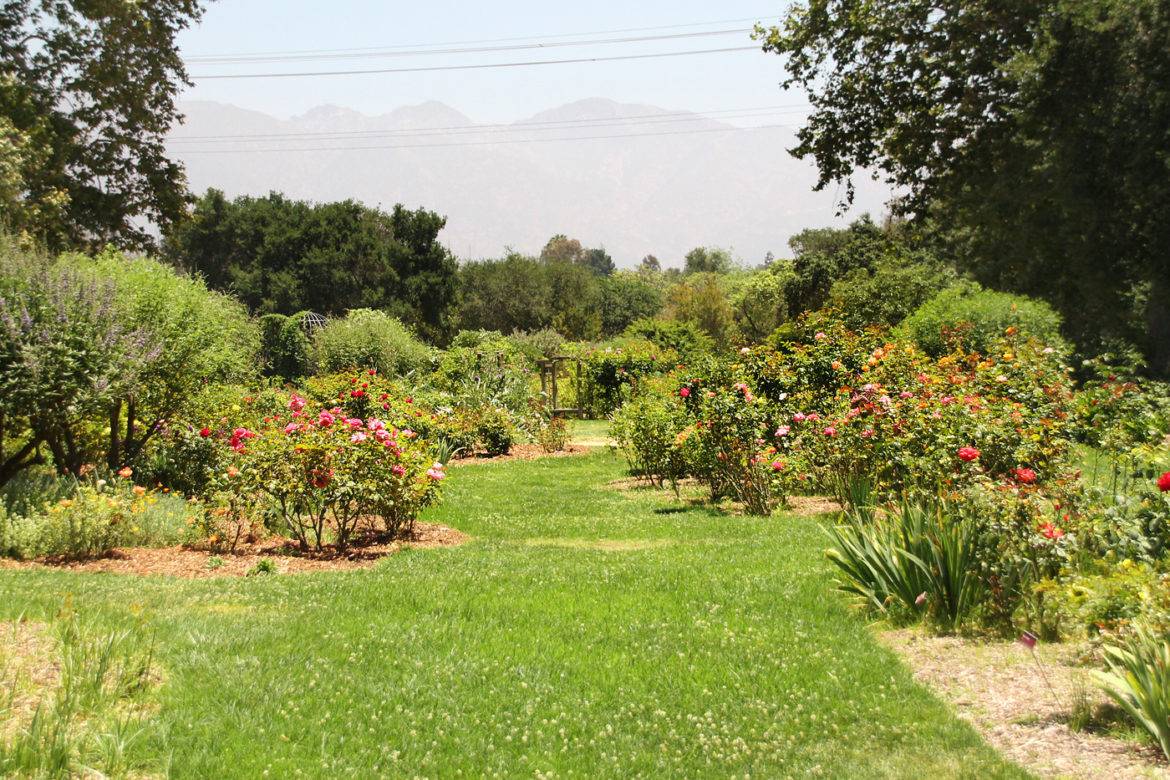 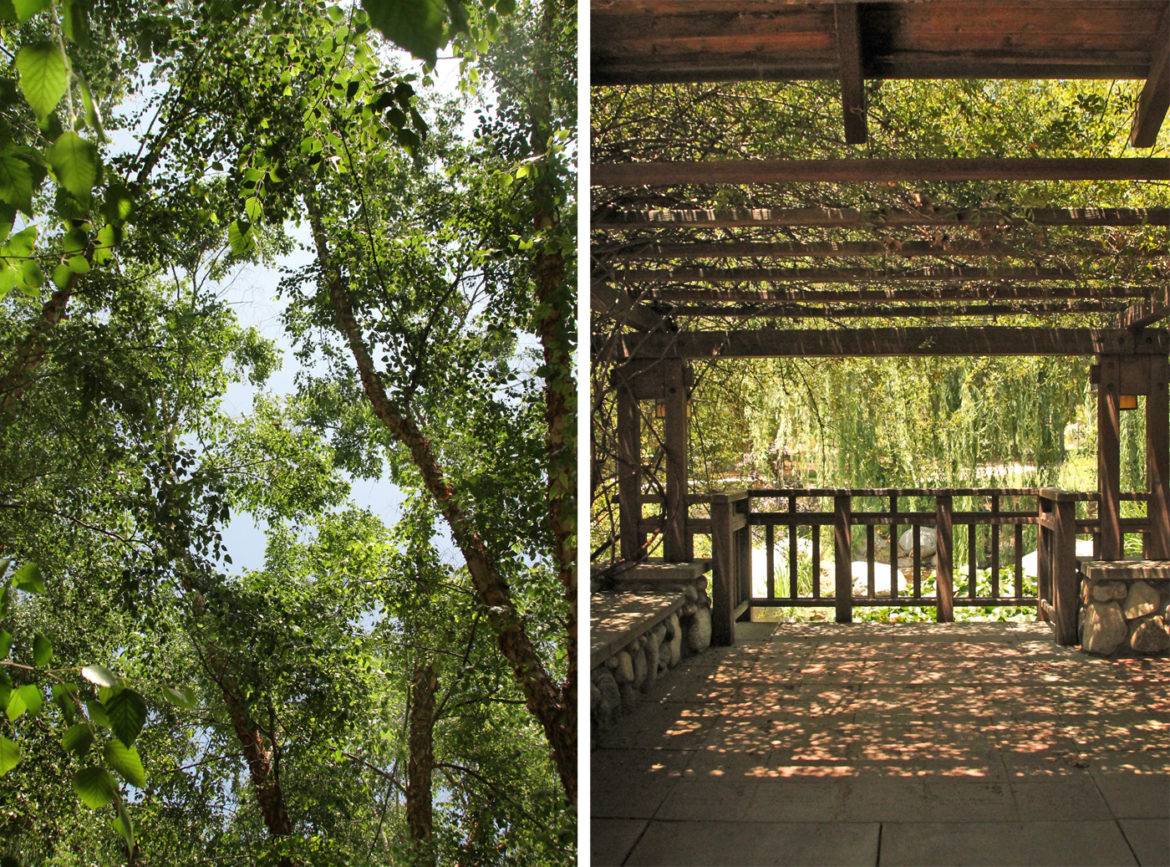 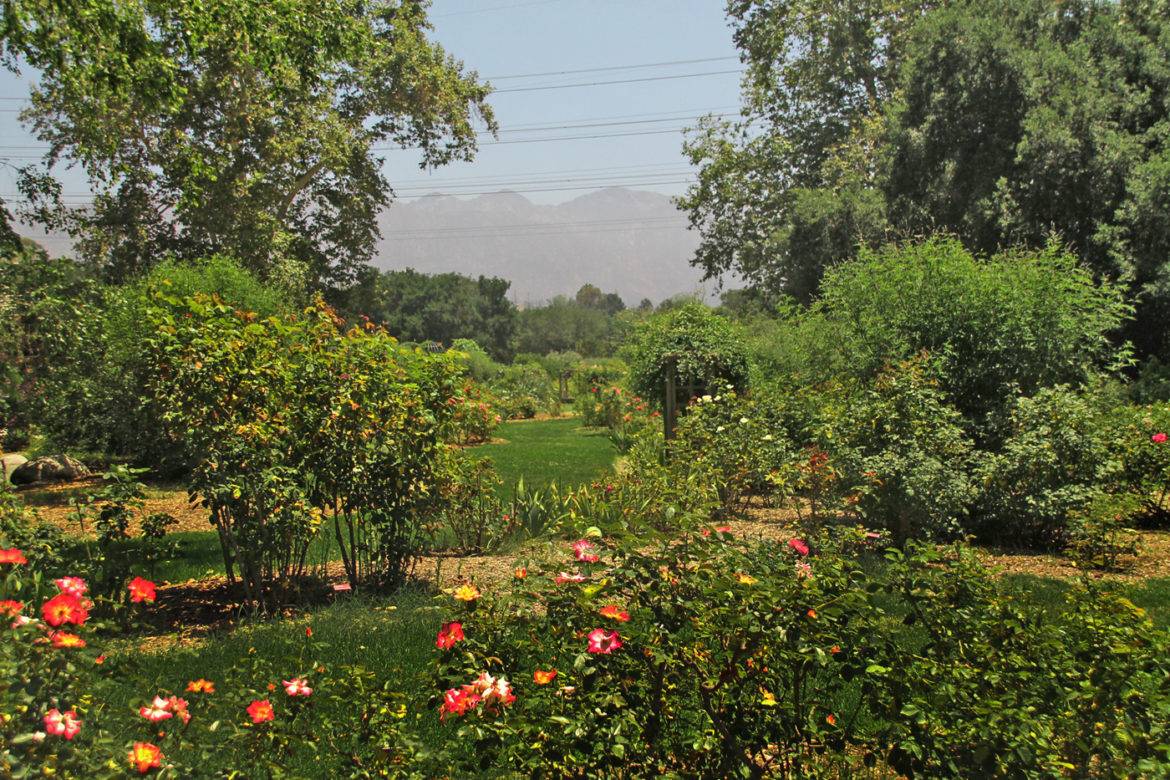 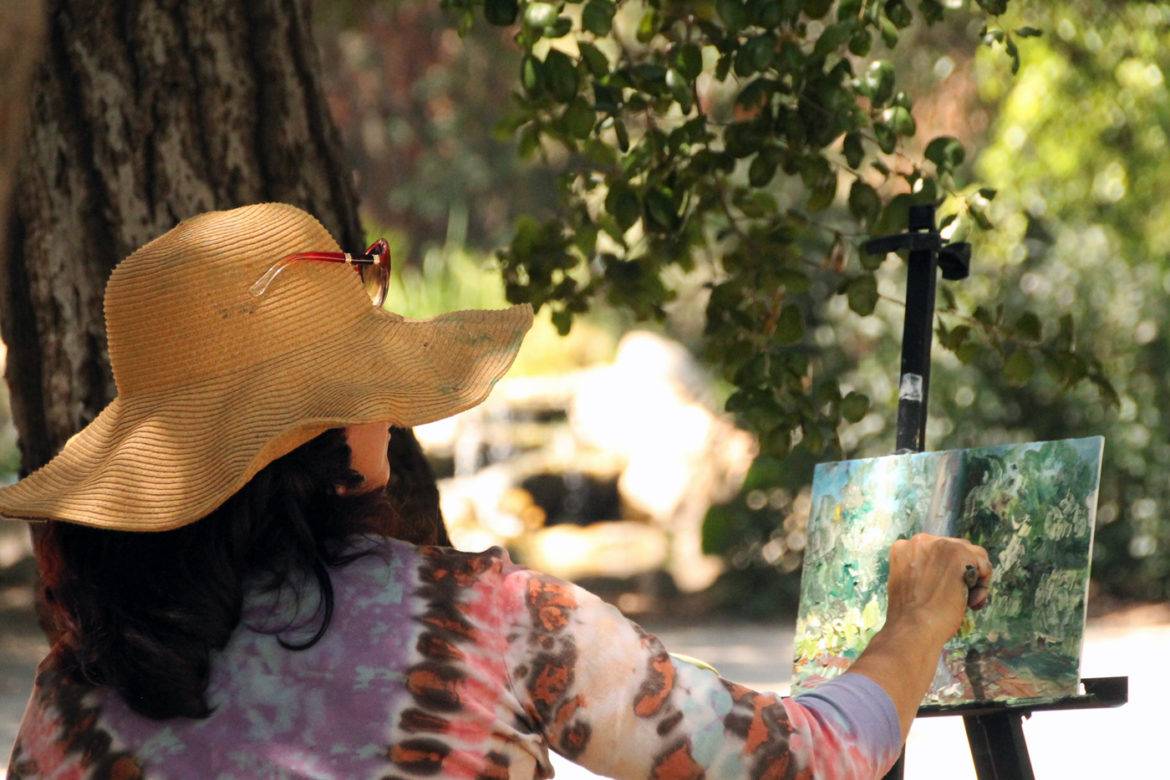 You can view inside the newly remodeled Boddy house.  It’s a shame they had to remodel it with such a contemporary design: 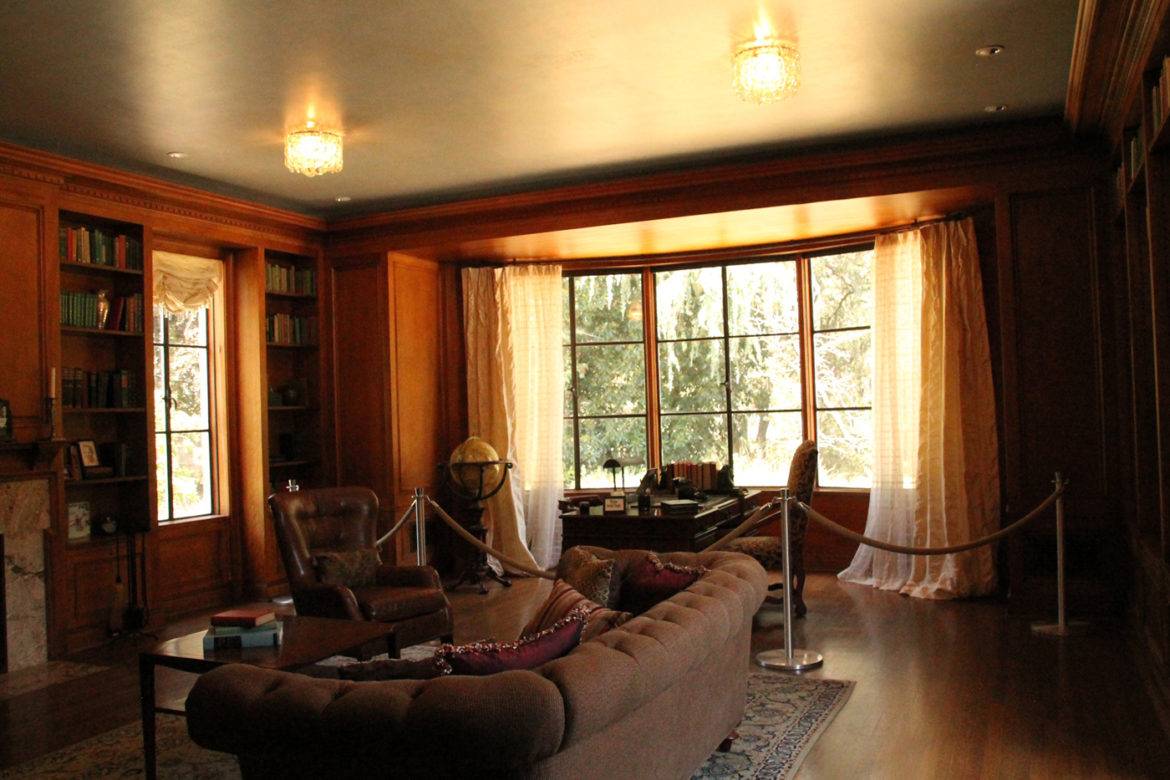 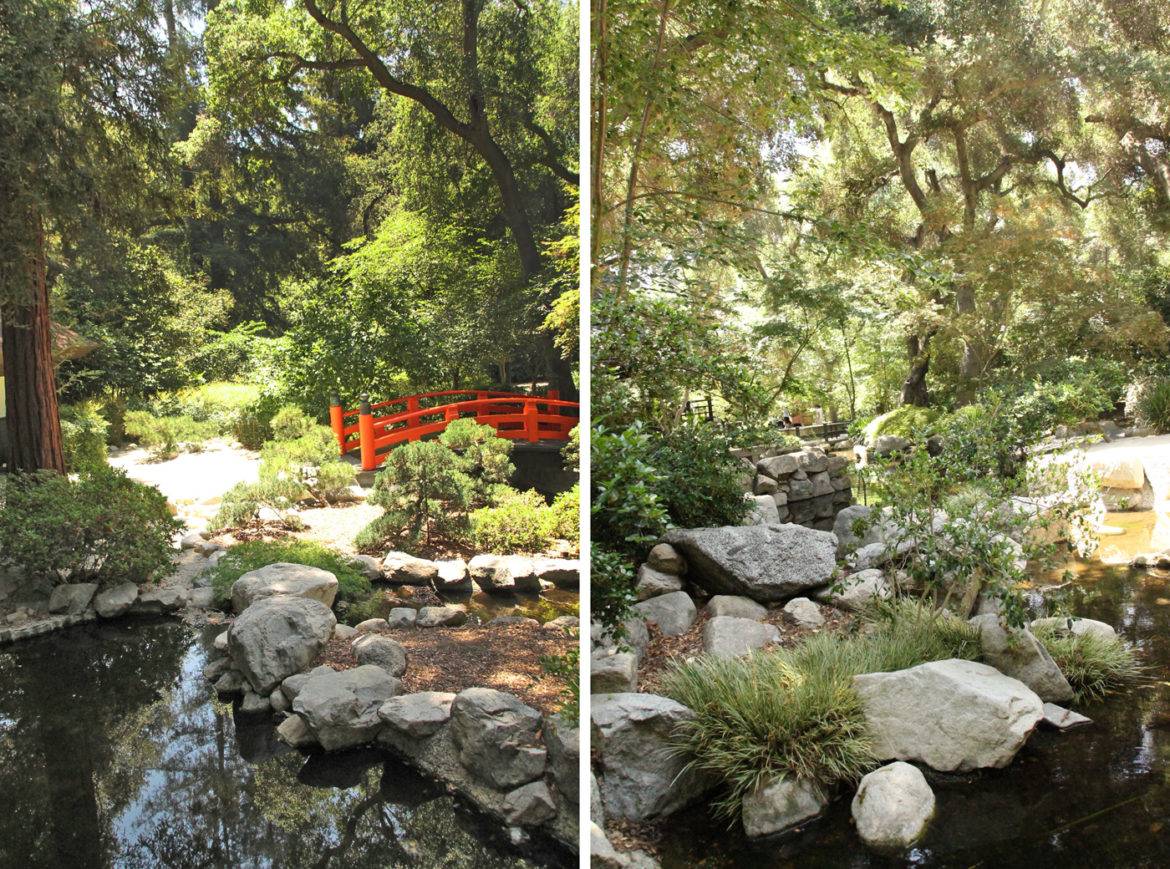 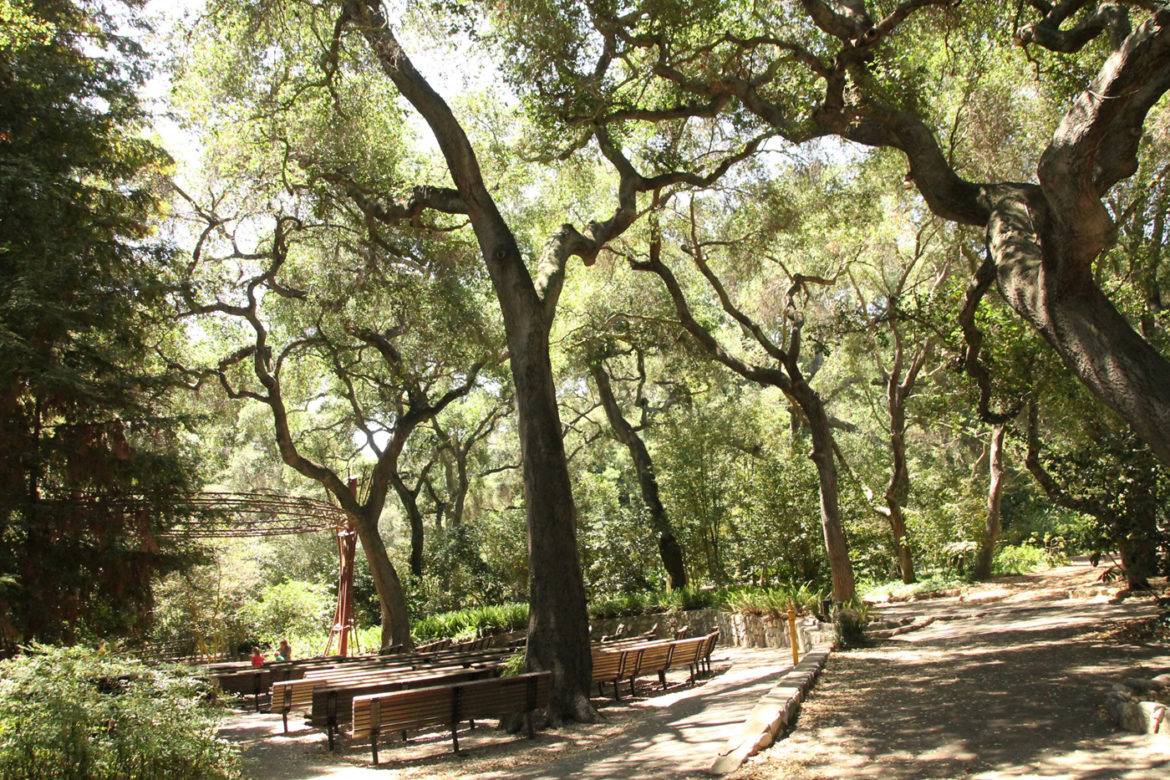 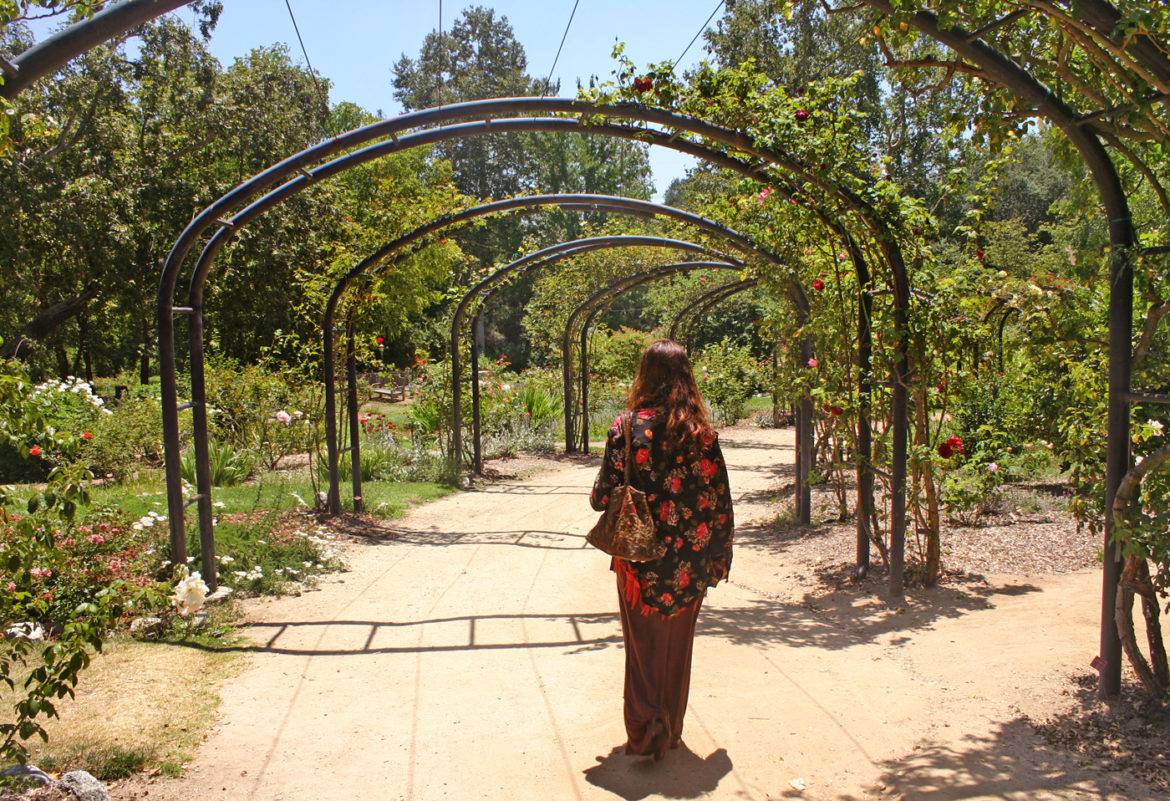 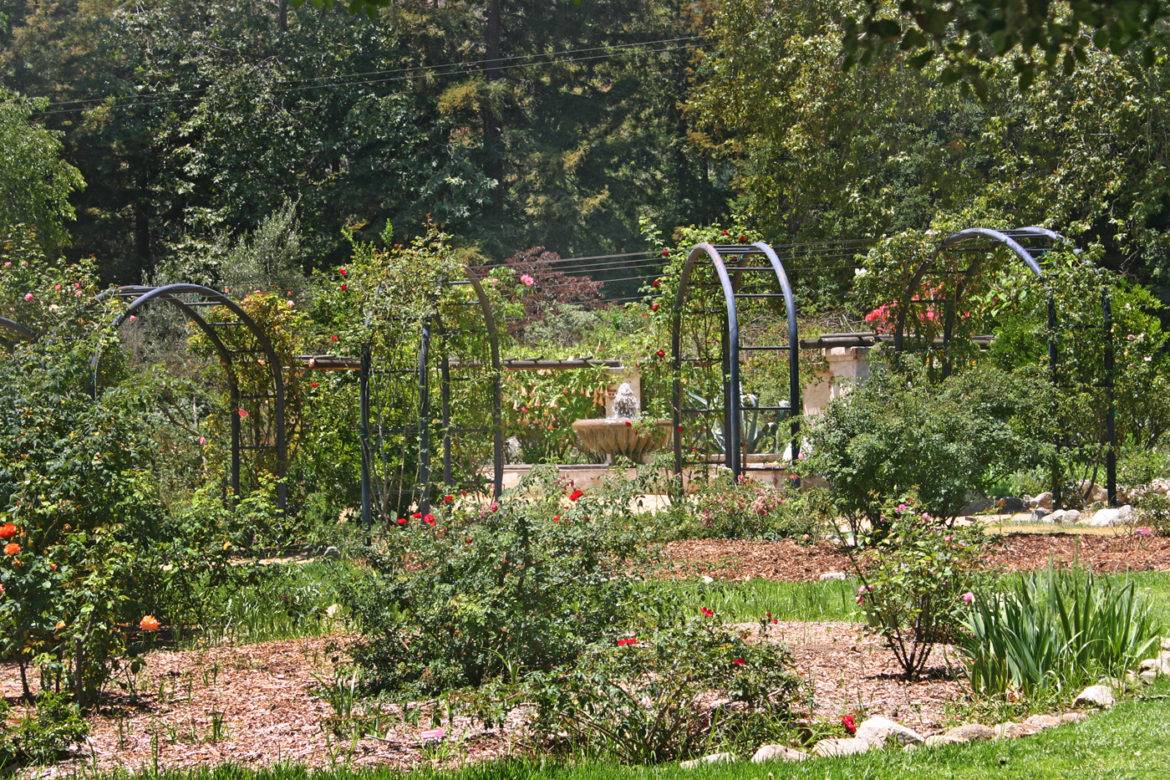 It was so hot!  I needed many rest breaks: 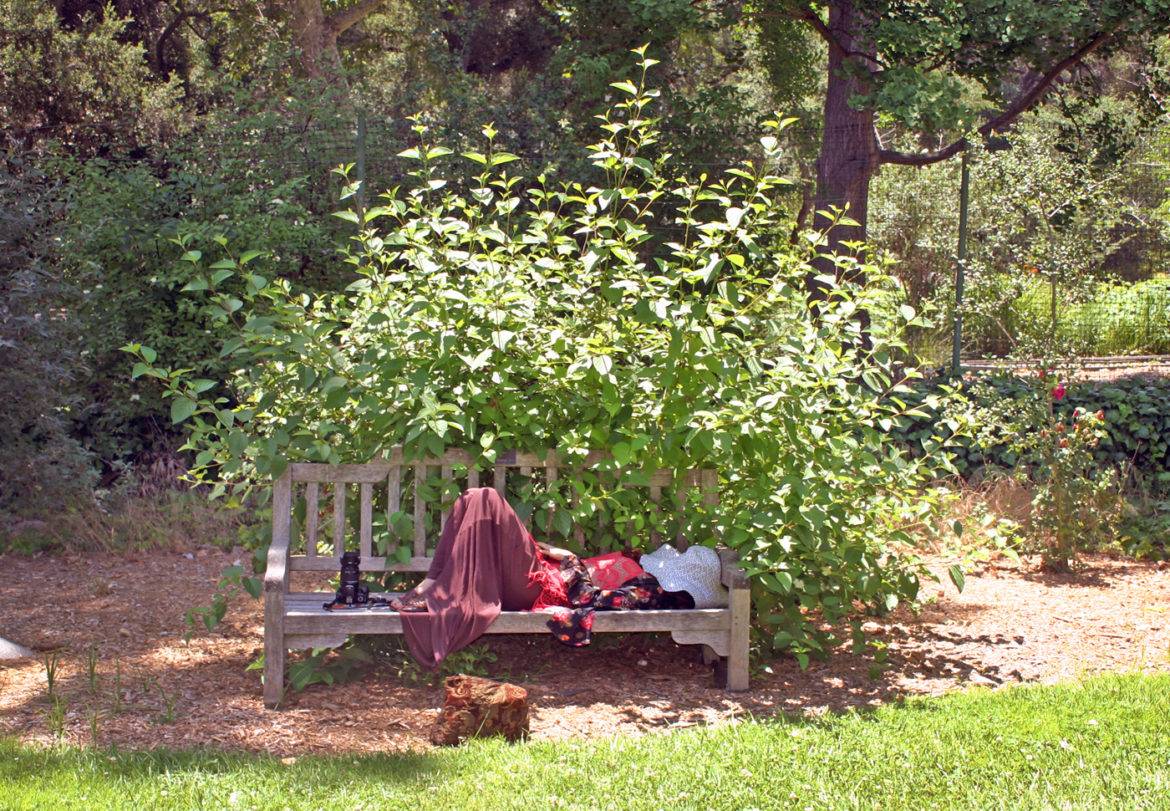 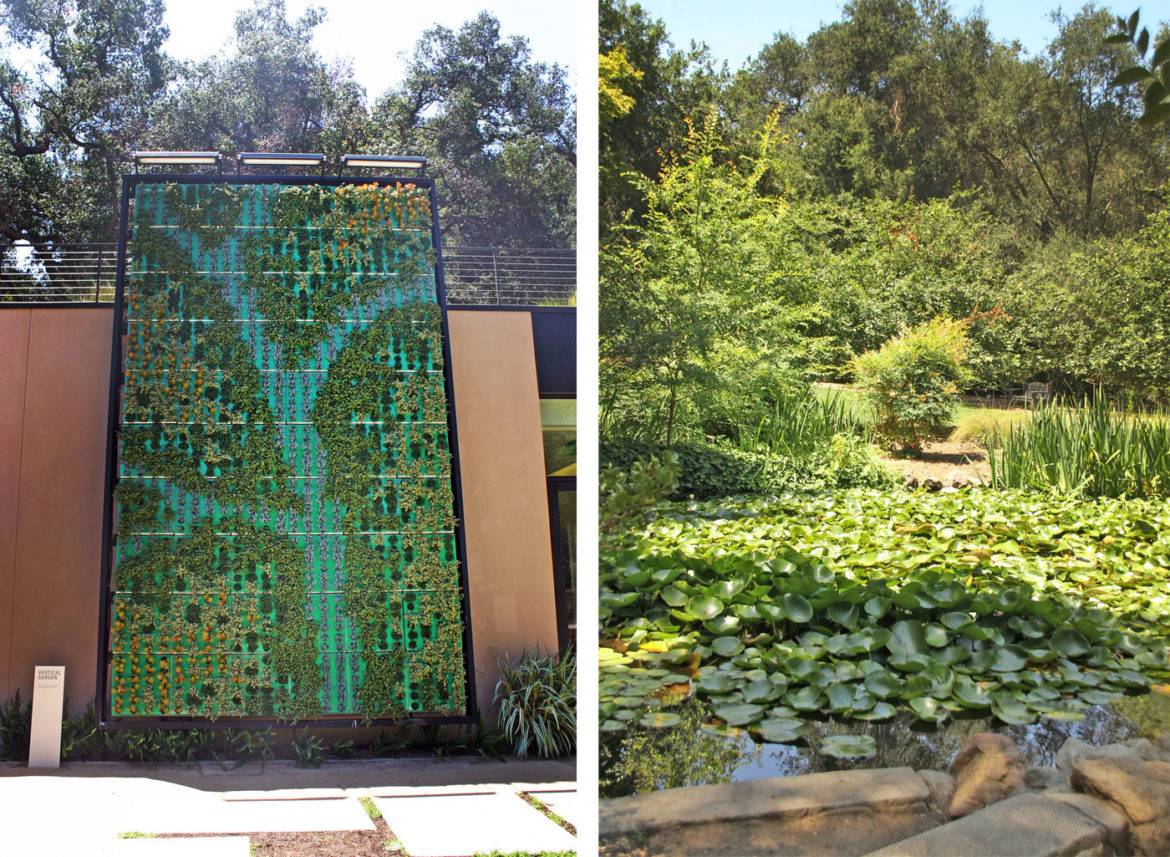 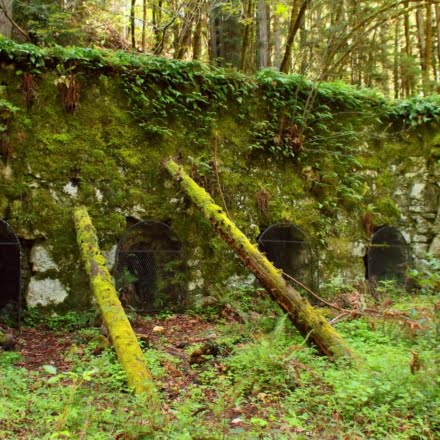 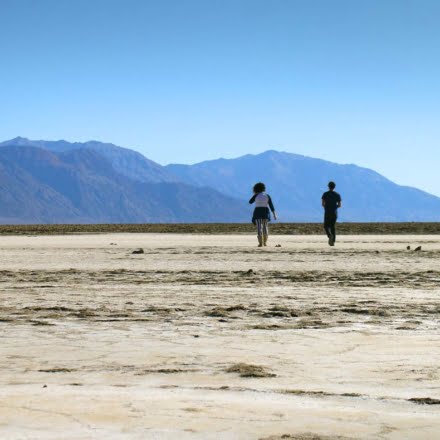 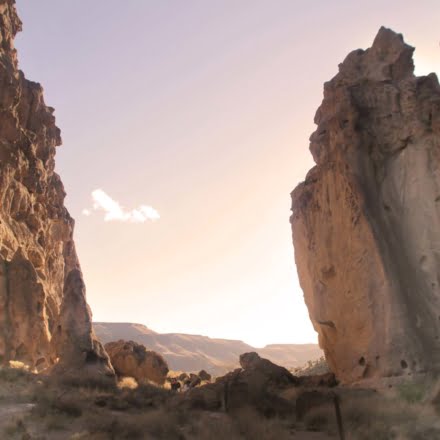