Note: This is a private residence so please observe respectfully from outside

About the Witch’s House:

The Witch’s House, also known as the Spadena House, is one of a handful of storybook homes located in Beverly Hills.  The style is whimsical and intentionally dilapidated, giving it a somewhat spooky look. 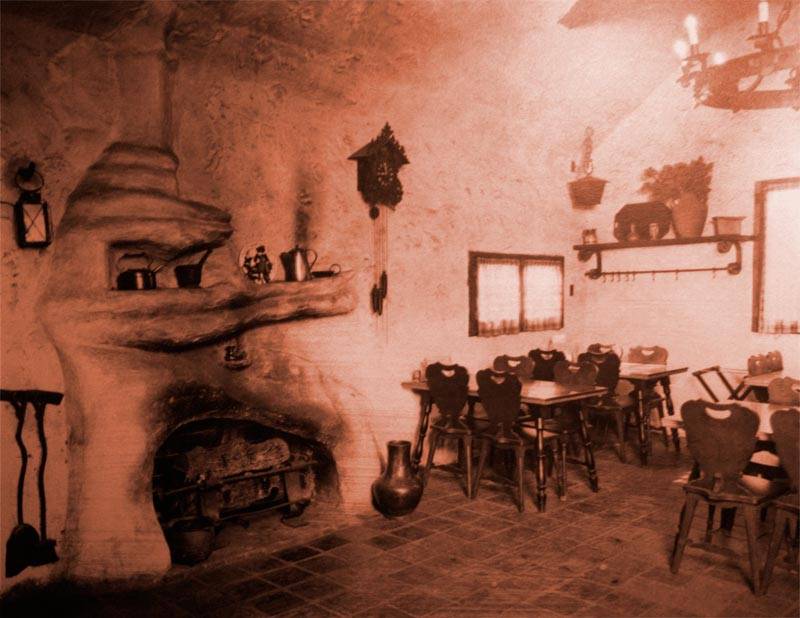 The Witch’s House was designed by Hollywood art director Harry Oliver.  Harry played a big role in Storybook homes in the 1920’s and 30’s.

The home was originally built as an office and dressing room for Irvin Willat’s film studio in Culver City, but was later relocated to Beverly Hills where it sits today.  The now private home has many distinguishing features, making it seem straight out of a fairy tale novel.

While you’re in the area, make sure to visit the Greystone Mansion!

The 3,500 sq. ft. home’s first private owners were the Spadena family, which is why it is now known as that when not called the Witch’s House. Since this is a private residence, make sure you are only appreciating it from the outside.  Also, for fans of the movie Clueless, see if you can spot this home in one of the scenes!

Personal Experience: Ever since I first learned about this house I have been fascinated with it. Always a fan of beautiful and whimsical design, this home really drew me in. I wouldn’t recommend driving all the way up to Beverly Hills JUST to see this house as your visit here will most likely be brief, but it’s definitely worth stopping by along the way! 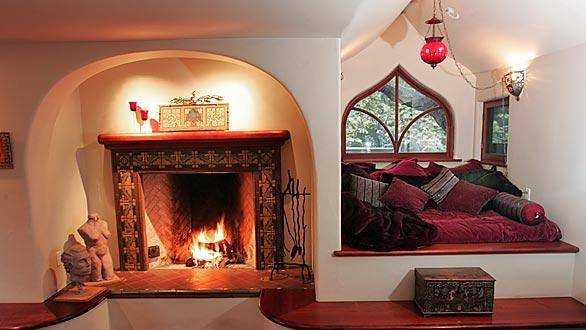 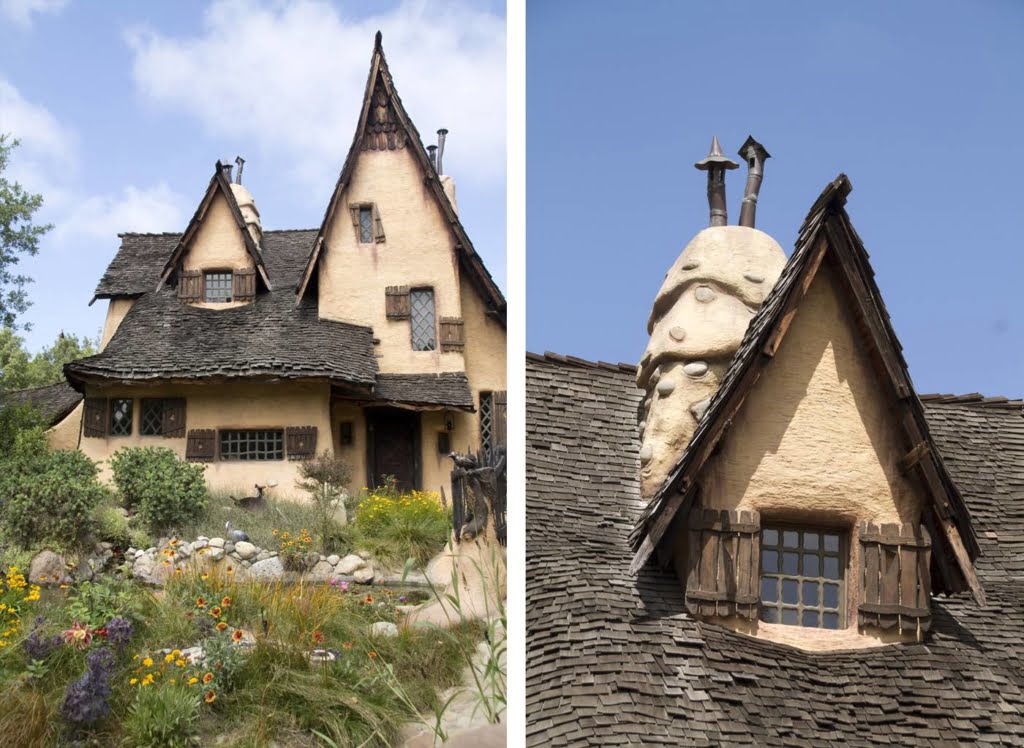 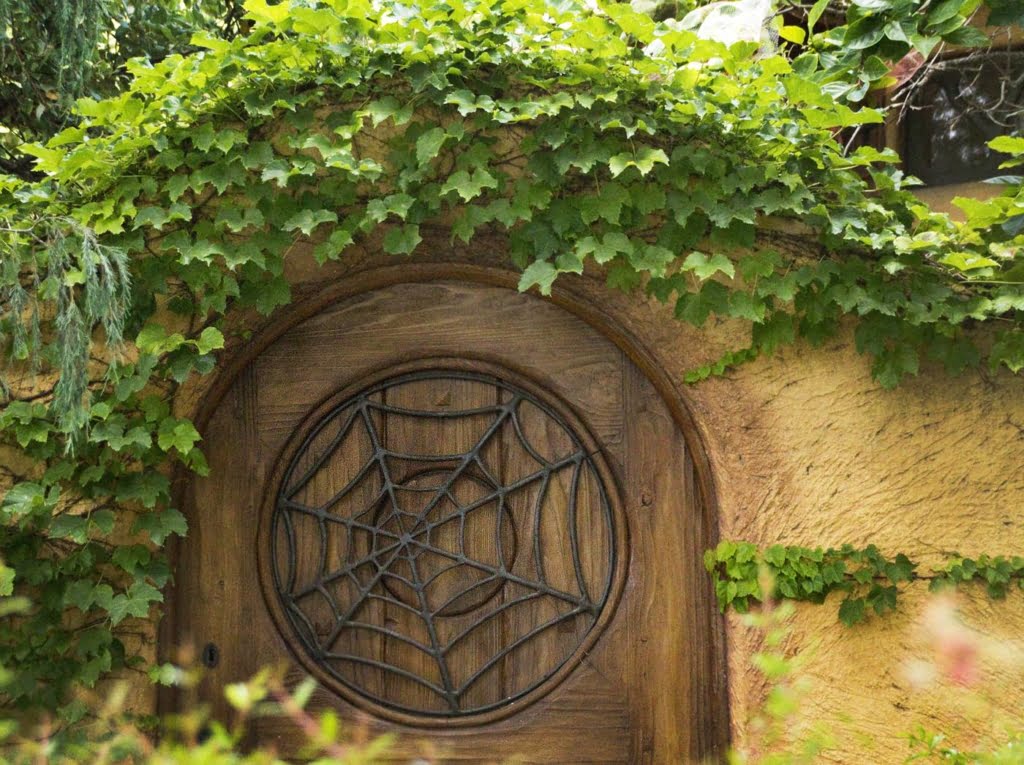 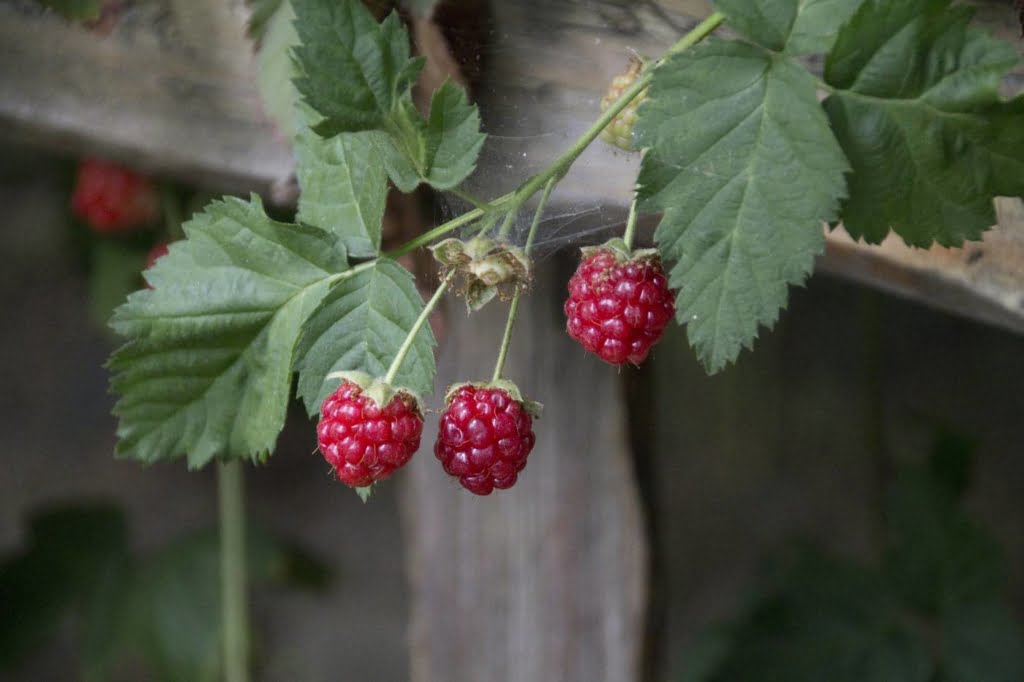 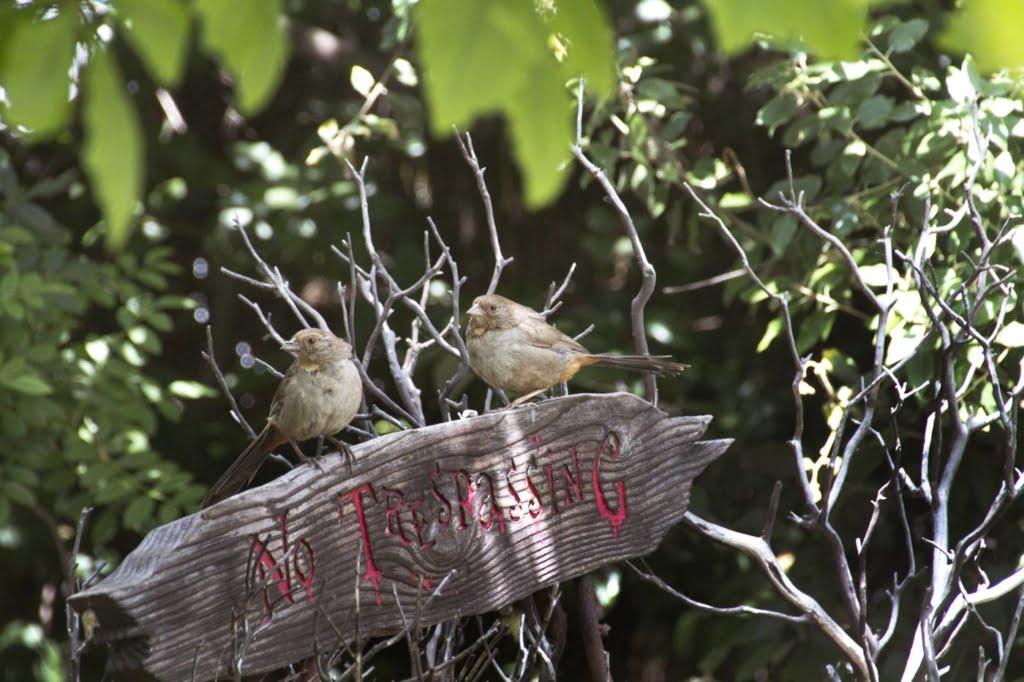 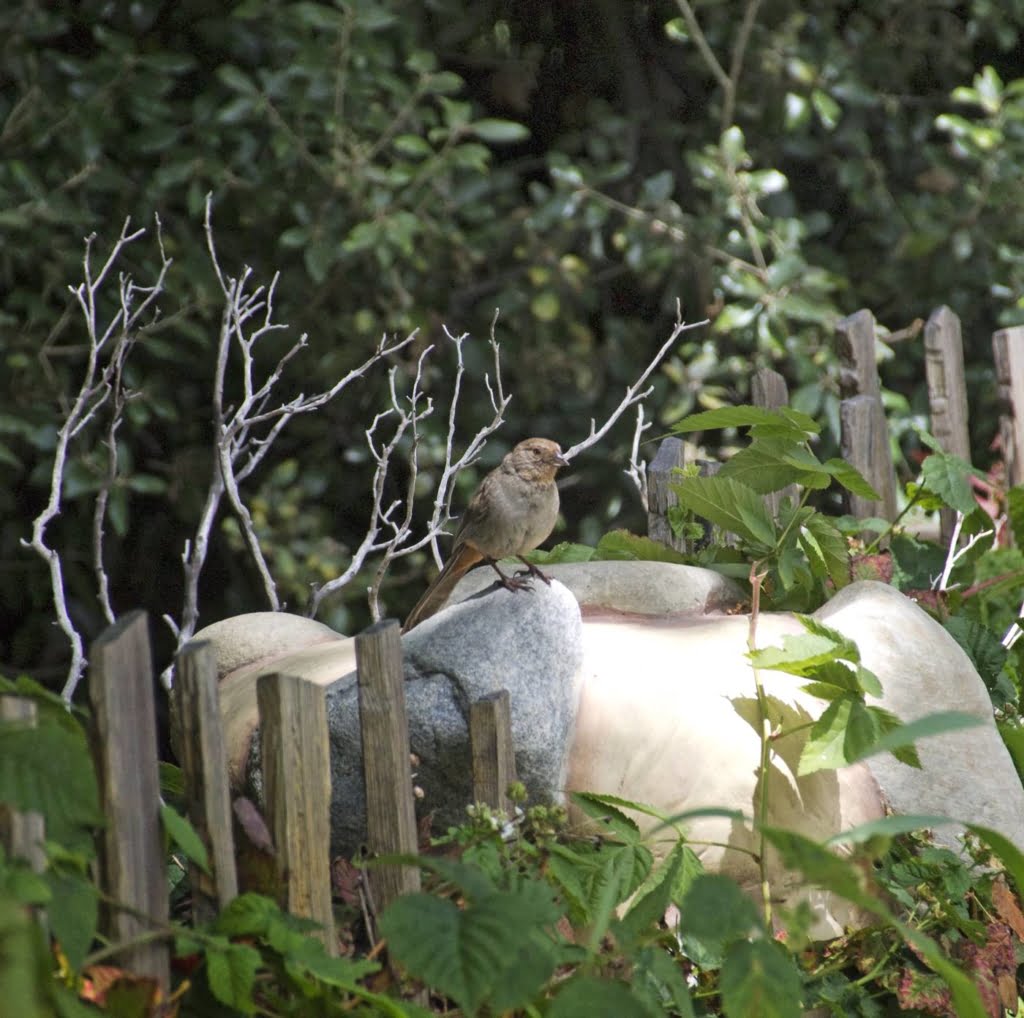 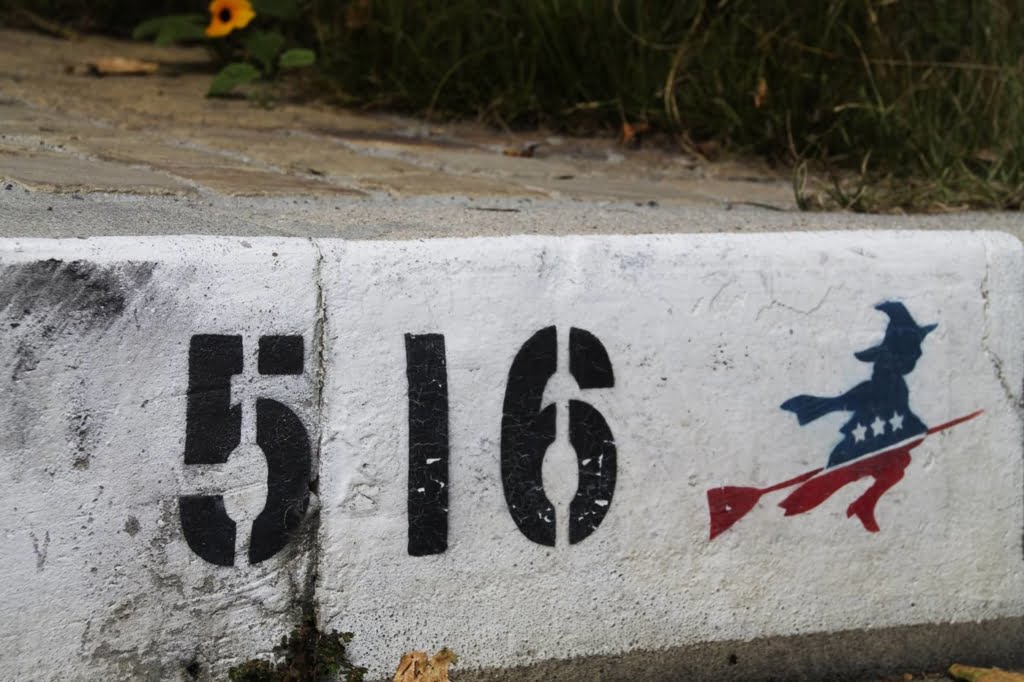 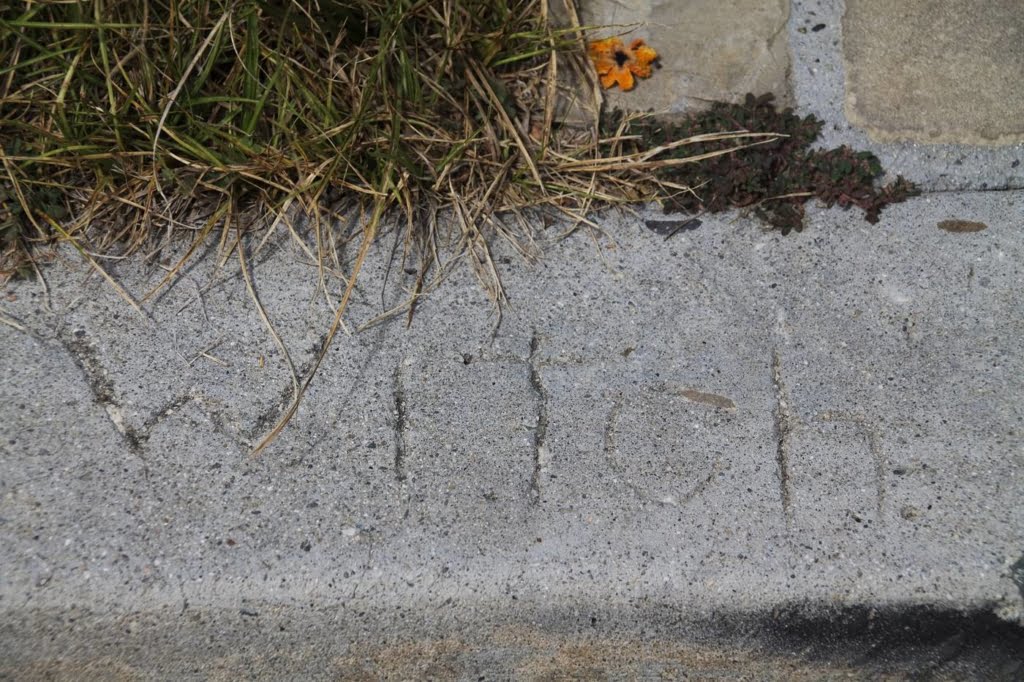 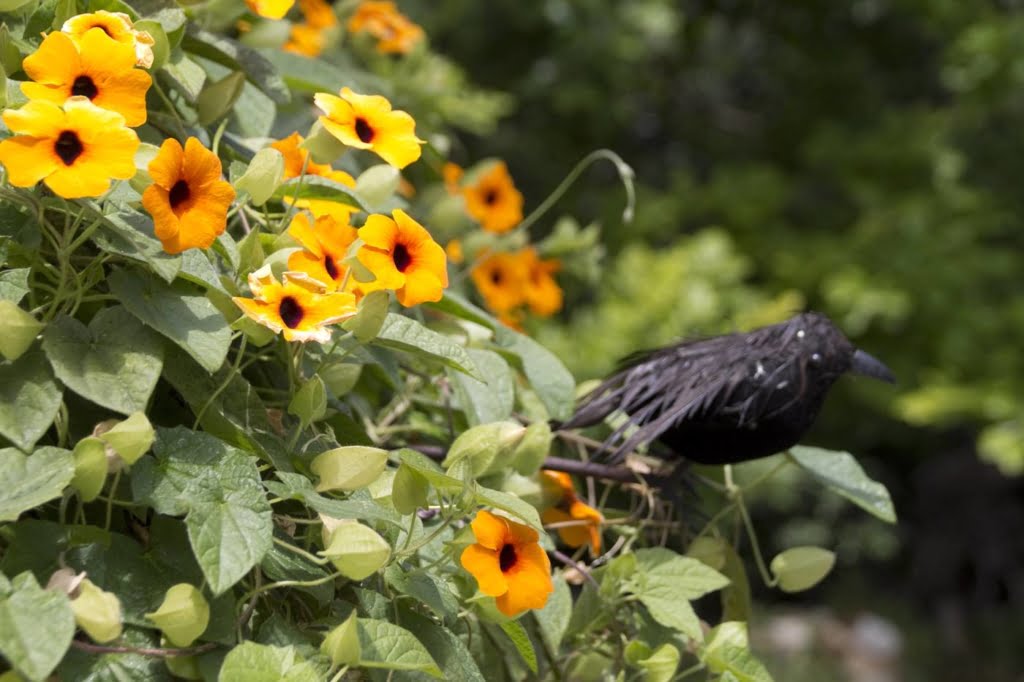 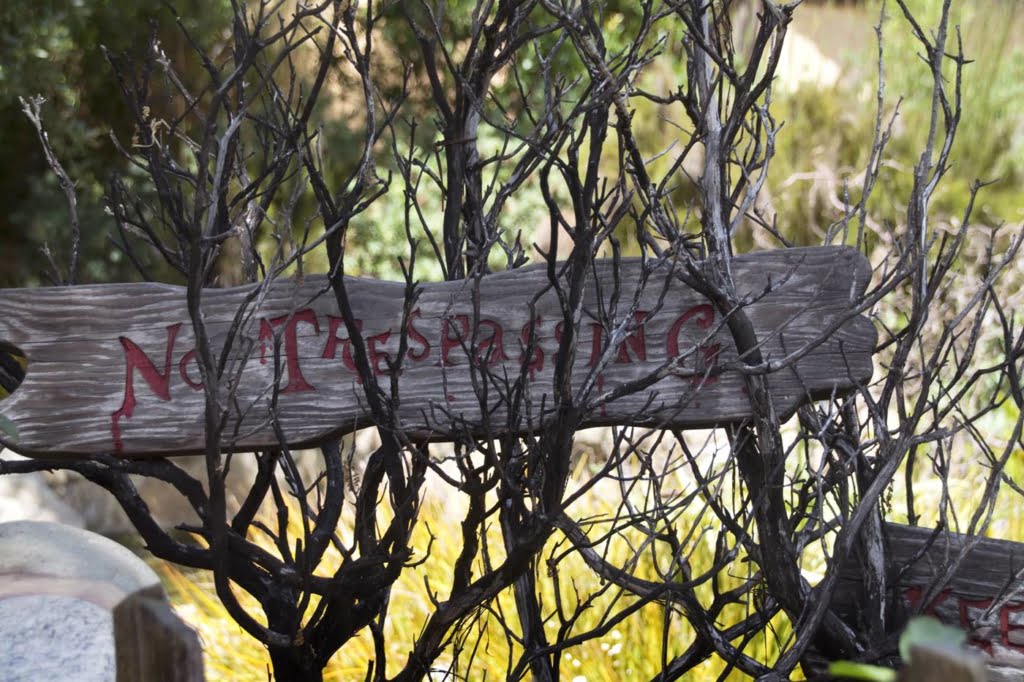 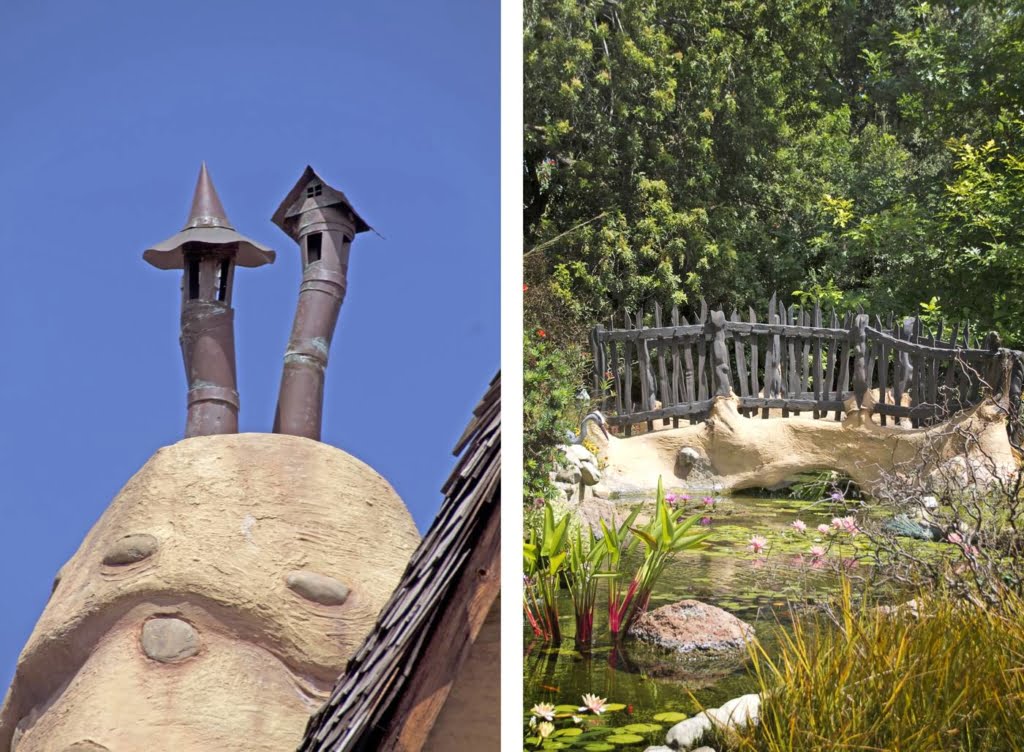 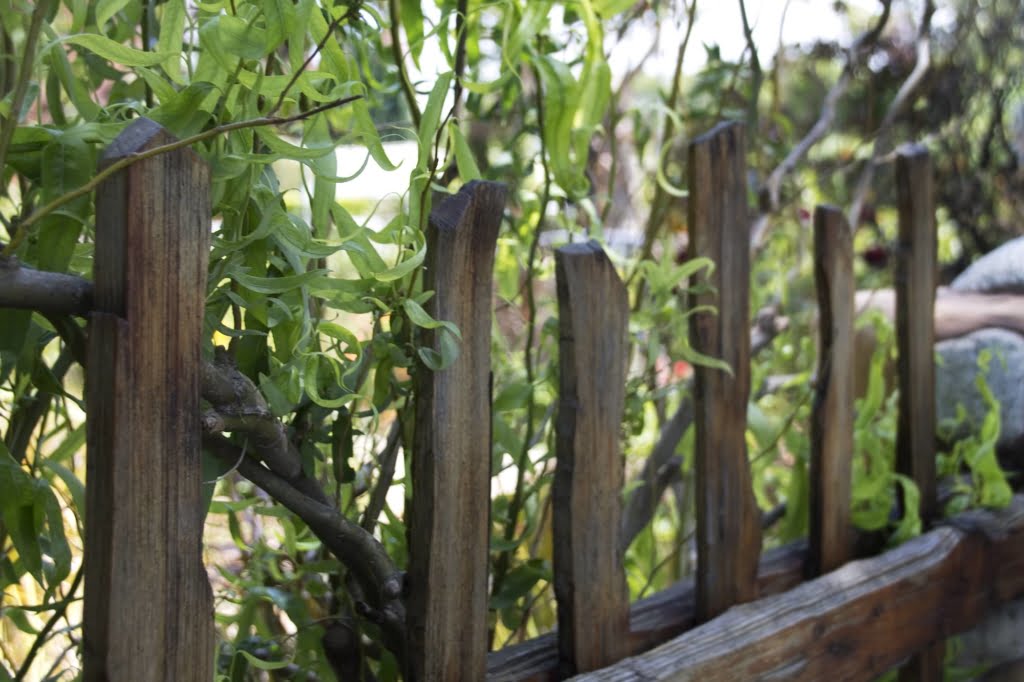 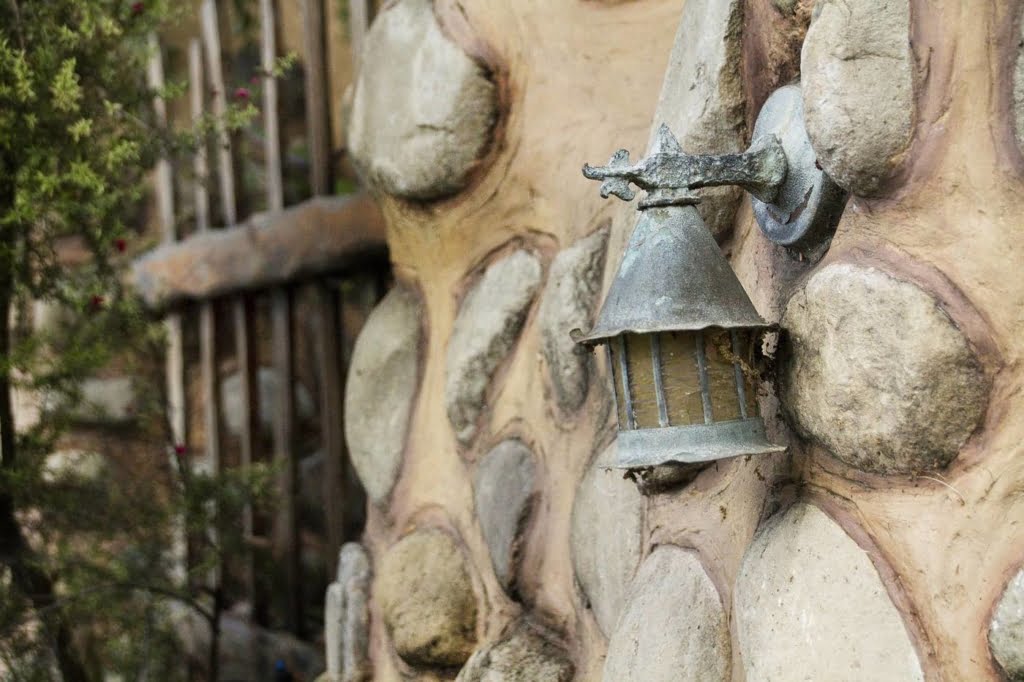 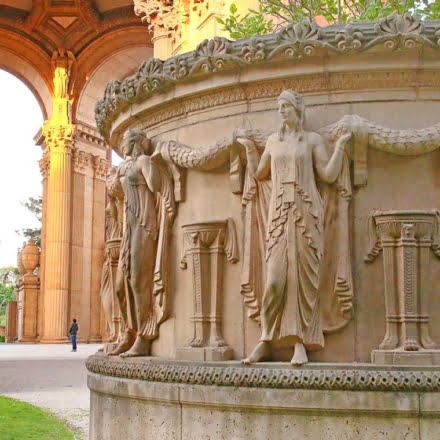