Hike to Waterfall: .7 miles out & back  Level: Easy

Nojoqui, named after the Chumash village, Naxuwi, is a park in Santa Barbara with thick greenery, Spanish moss hanging from the trees and an 80 ft. waterfall.

There is a legend surrounding the falls involving a drought that caused the Chumash people much hardship. The chief asked for the gods to help them and a beautiful woman appeared showing him to this area and flowing waterfall.  Their hardships were then over. 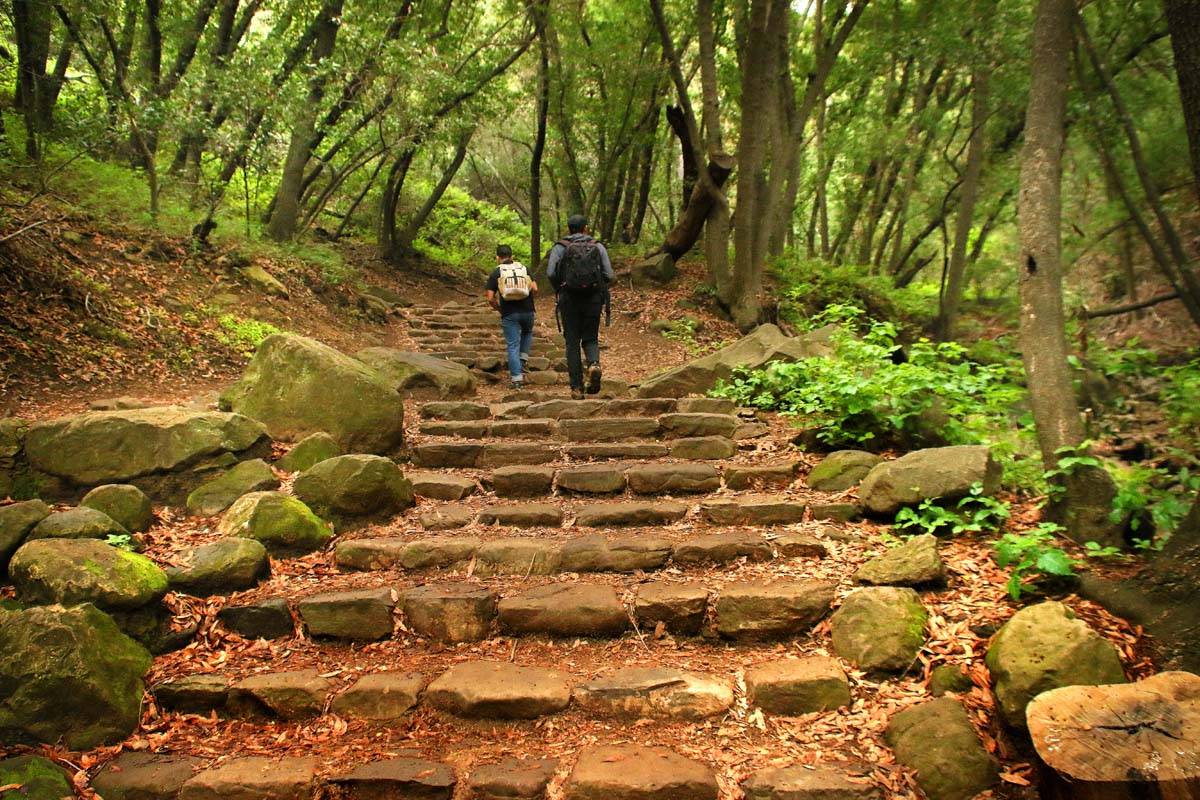 There was a rancho in this area during the Spanish rule that was later used as a stagecoach stop. Rancho Nojoqui was a 13,284-acre Mexican land grant.  After the Mexican-American war, the 1848 Treaty of Guadalupe Hidalgo stated that land grants would be honored.

While you’re in the area, explore the Gaviota Hot Springs nearby!

As required by the Land Act of 1851, a claim for Rancho Nojoqui was filed with the Public Land Commission in 1852, and the grant was patented to Raimundo Carrillo in 1869.

Personal Experience: This is a short but beautiful adventure, regardless of water flowing from the falls or not.  Santa Barbara is such a truly enjoyable place to visit. We went in the summer when the falls were at their weakest but it was still an incredible site to see. 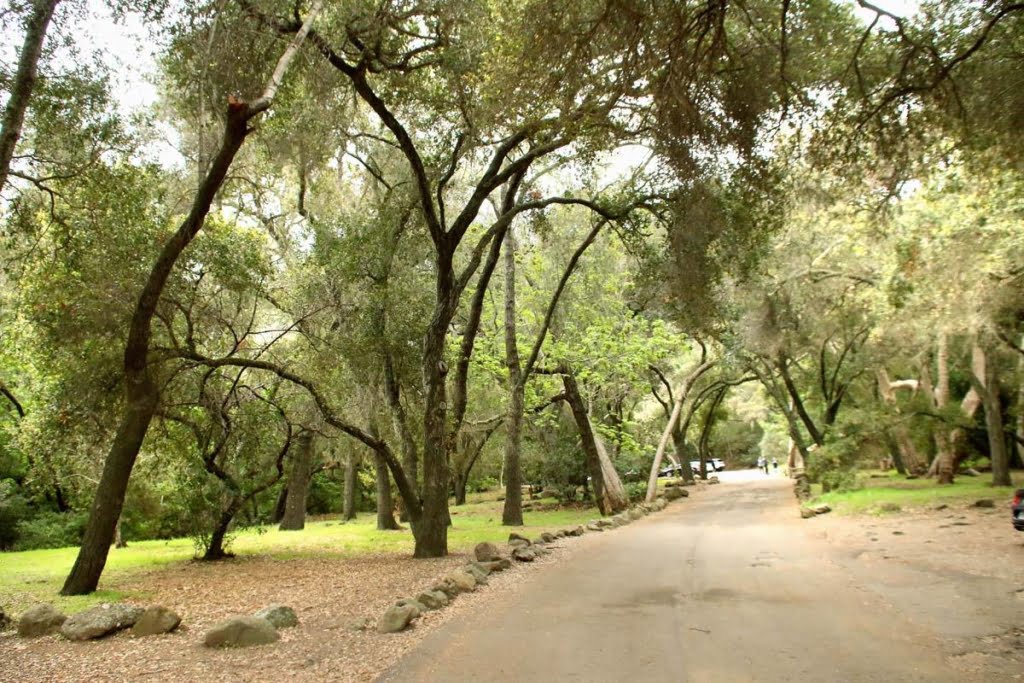 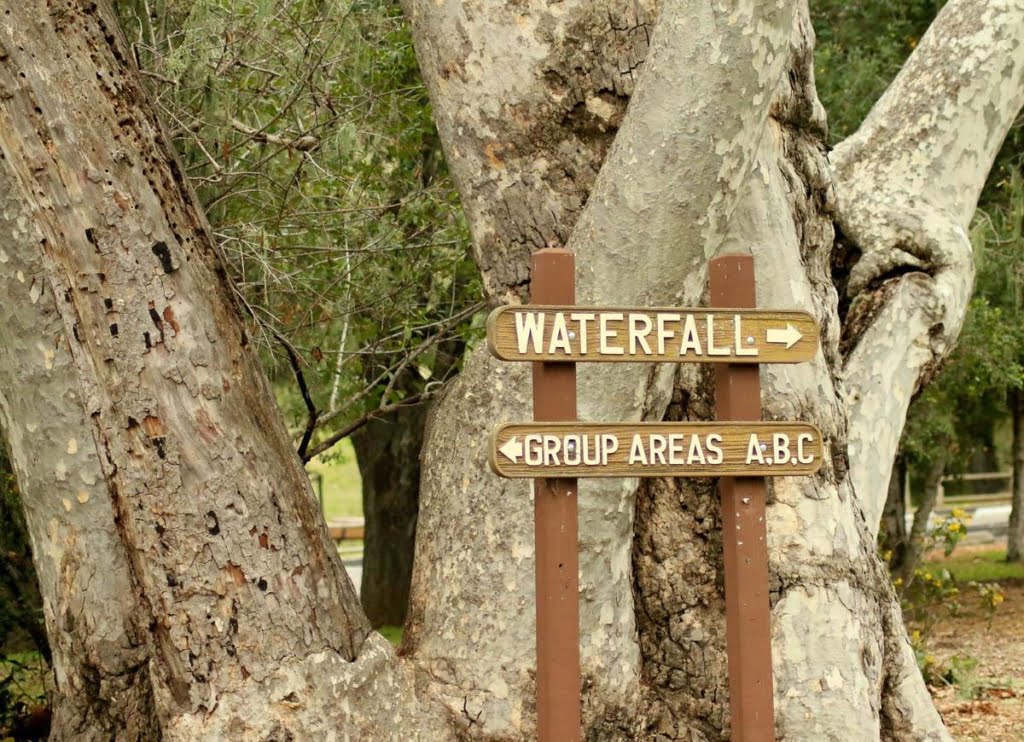 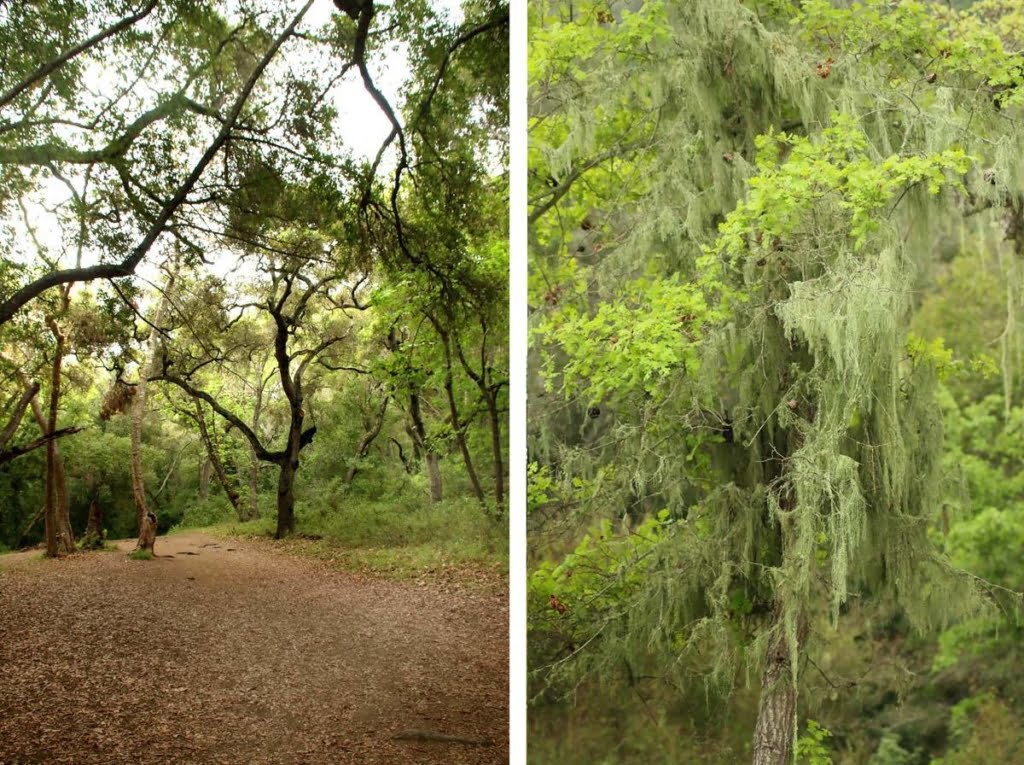 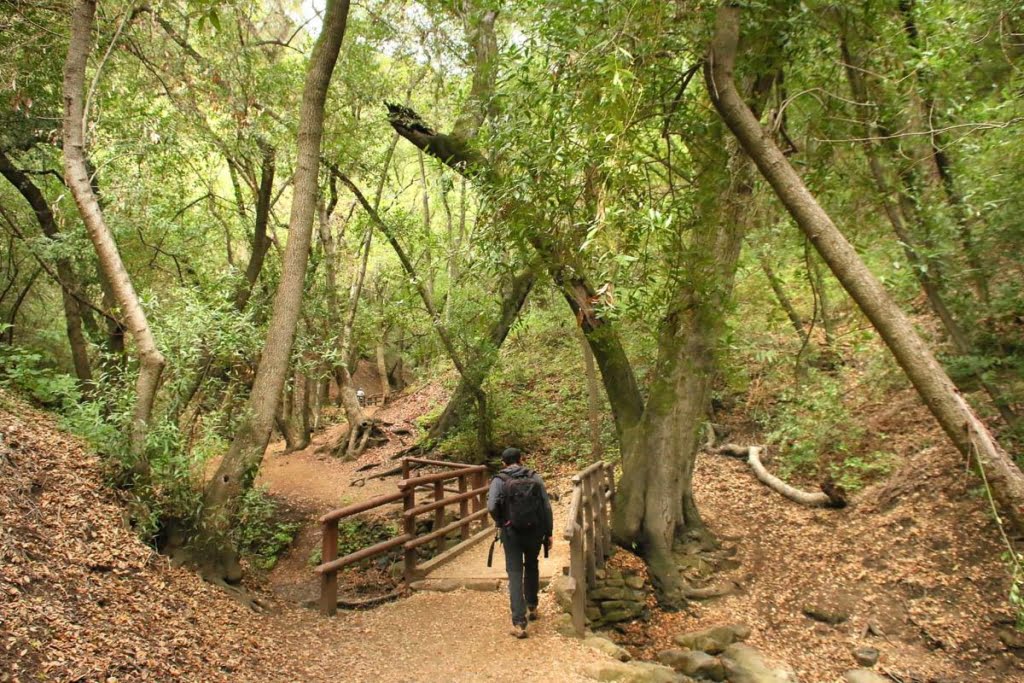 The waterfall was at a trickle when we visited.  We got very little rainfall this winter unfortunately.  It was still beautiful nontheless: 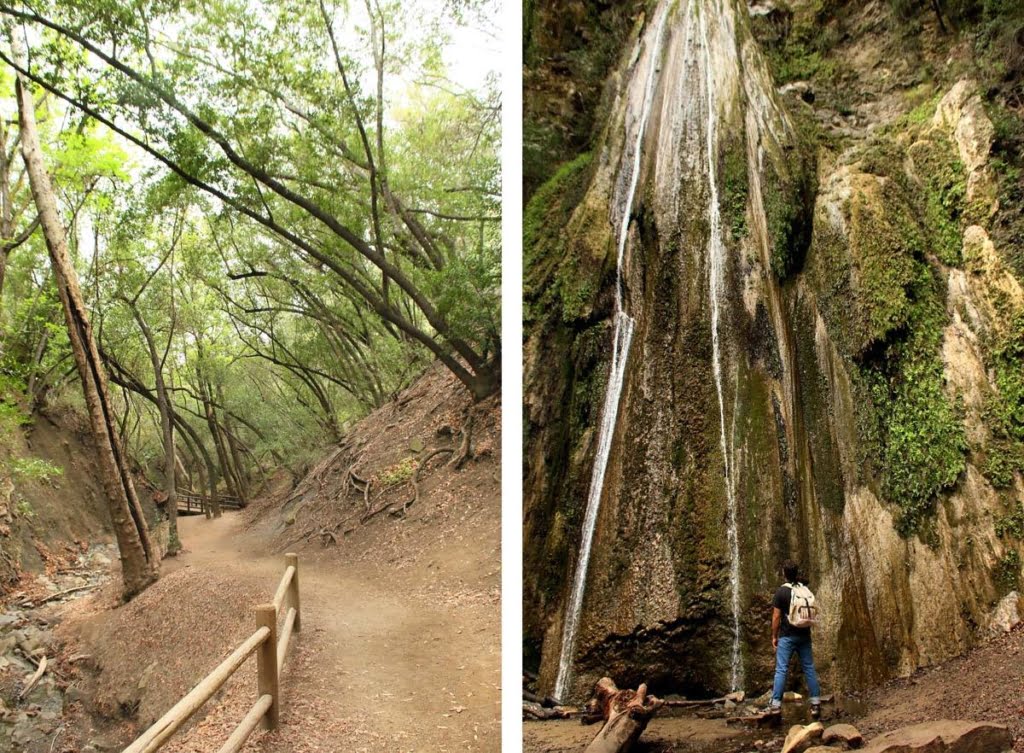 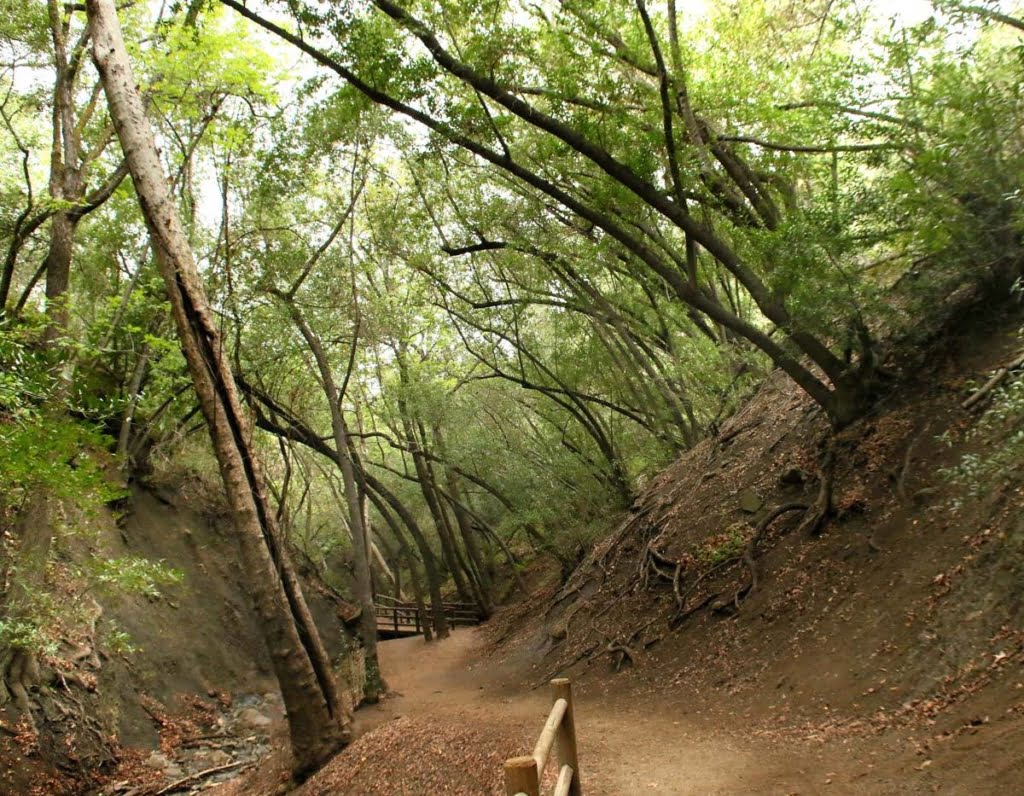 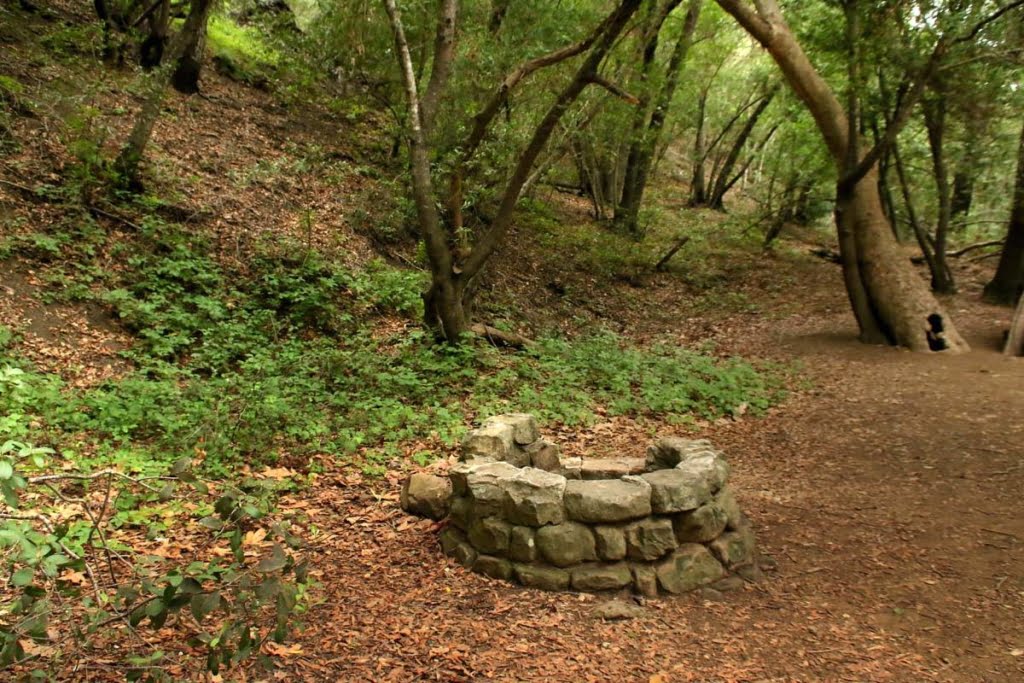 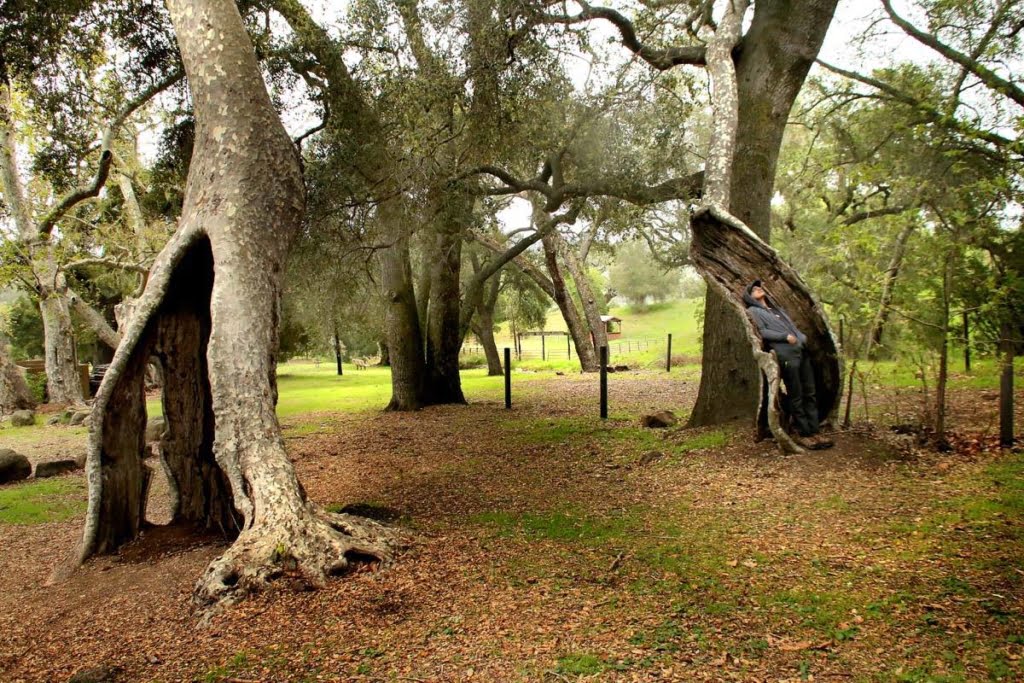 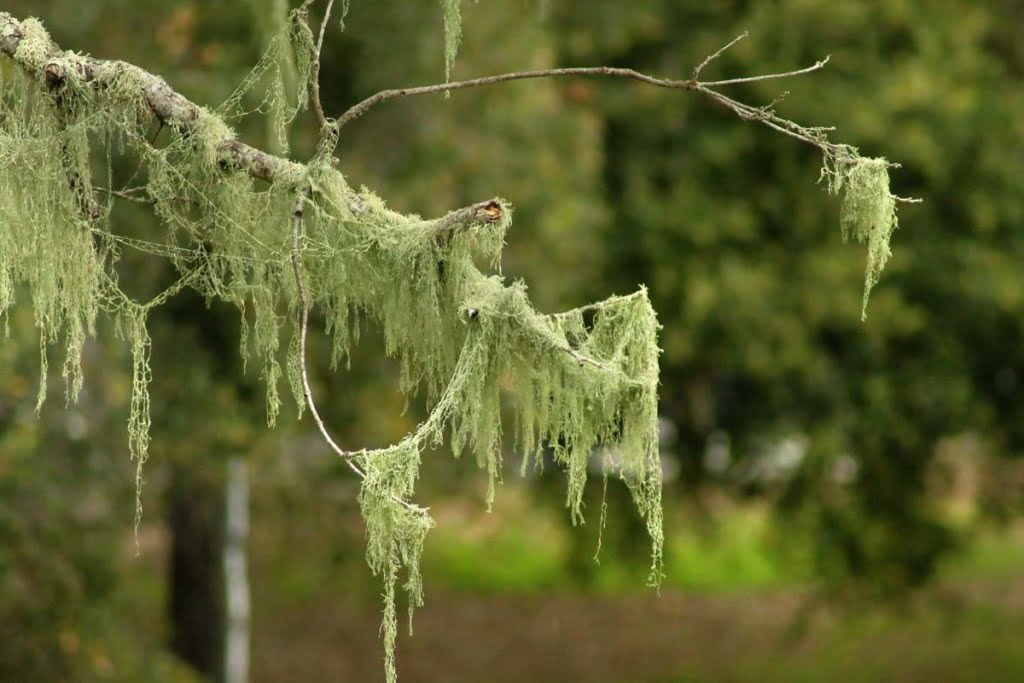 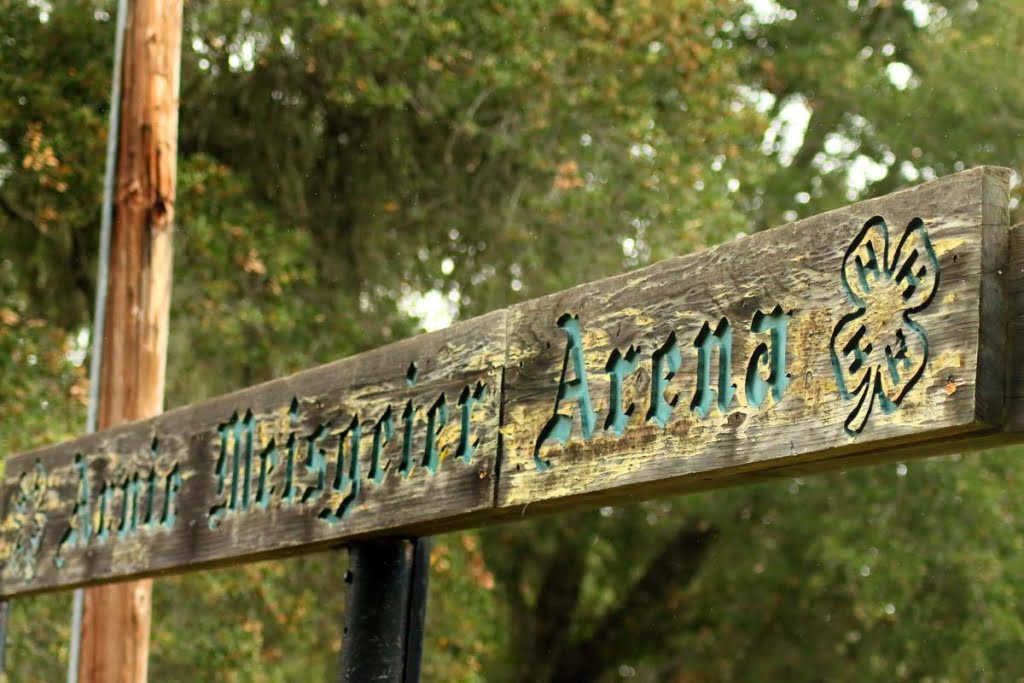 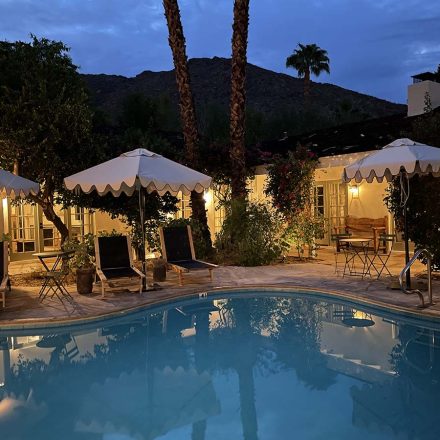 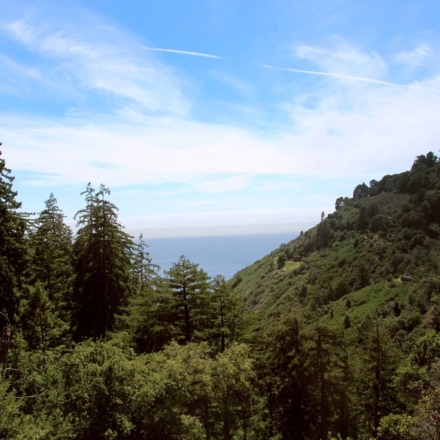 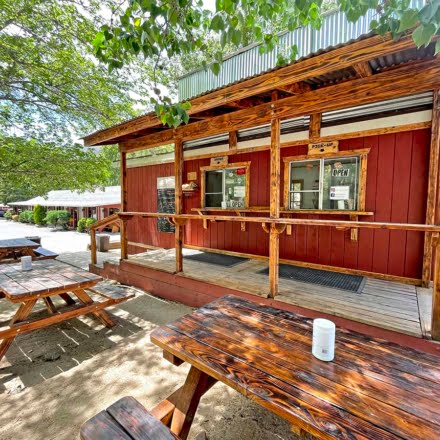